5 Ghanaian female celebrities in their 30s and are yet to marry.

Marriage also called matrimony or wedlock is a culturally recognized union between two people called spouse. It establishes rights and obligations between the spouse as well as between them and their children.

Marriage is a source of pride for any woman to find a spouse to marry. Many women have been seeking their soul mates but have been unable to find them due to various reasons.

Many women have also received many proposals from men to take them as wives but have refused due to different reasons. Edem Trends Gh has compiled top 5 Ghanaian female celebrities who are in their 30s but have not yet married. See the list below;

Martha Ankoma is a Ghanaian actress and an entrepreneur. She was born on 10th October, 1985 in Accra. She is now 35 years old. 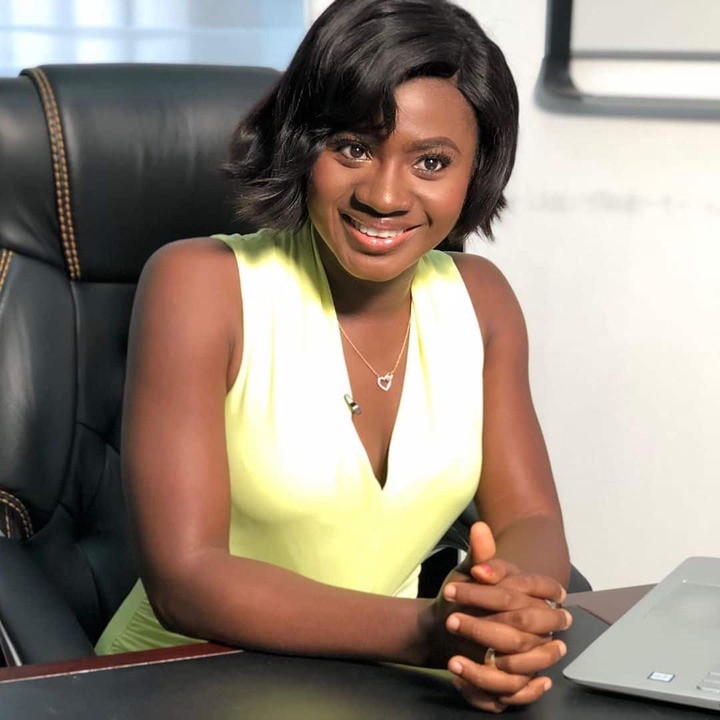 Vera Hemanoo Kpeda who is popularly known by her stage name MzVee was born on 23rd June, 1992 in Accra. Most people call her the ‘Natural girl’. 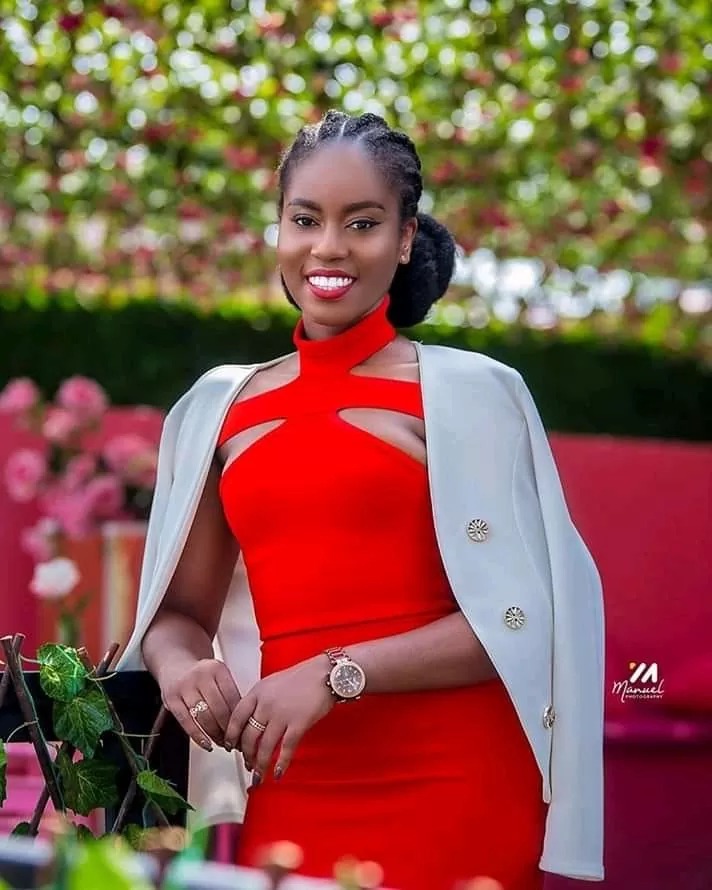 Adina Thembi Ndamse popularly known by her stage name Adina is a Ghanaian-South African singer who was born on October 3, 1989 in Liberia. Many did not believe her because she appears younger than her age. 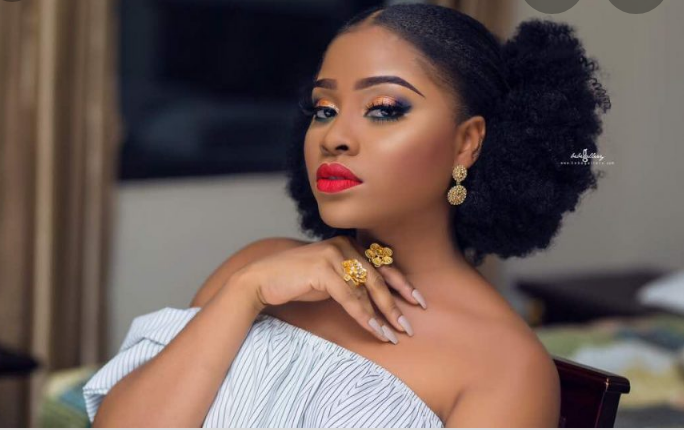 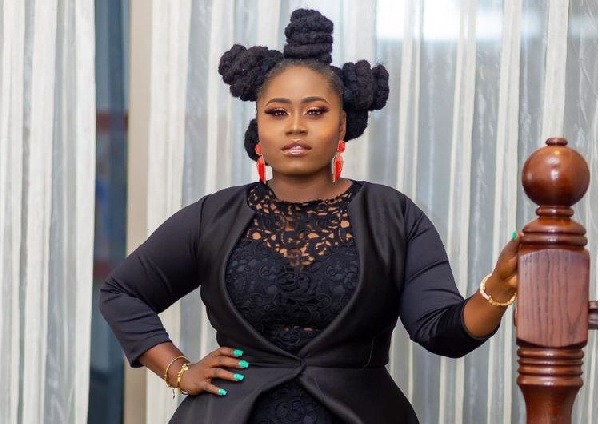 Moesha Boduong is a Ghanaian actress, TV presenter and a model. She was born on March 10, 1990. Moesha is now 31 years old. 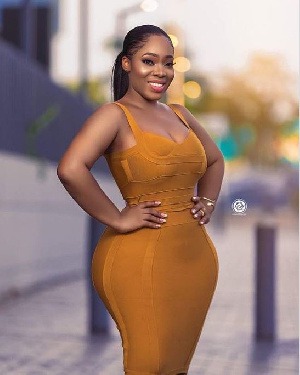