Ghana is a beautiful country in the western part of Africa which has lots of beautiful and curvaceous women. Popular among these enthralling women are the actresses in Ghana.

Ghanaian actresses are truly enticing and glamorous women that a lot of men usually gush over. In this article, I will bring you with one of the most beautiful actresses, Vicky Zugah.

READ ALSO: Video: Christian Atsu And His Handsome White Kids Warms Heart After They Were Seen Having Fun

Vicky Zugah is an enthralling Ghanaian actress, a humanitarian and a Television host. The beautiful Ghanaian actress was born and raised in the Volta Region of Ghana to parents who are both Voltarians.

She is one of the most beautiful actresses in Ghana who always get involve in scandals. She is a very contentious and awkward women who usually get involve in a lot of feuds with other popular celebrities in Ghana.

Vicky Zugah is one of the old veteran actress who has been in the Ghana movie industry for the past 21 years. She has been featured in over 200 movies. She has also won a lot of hearts with her romantic roles she usually plays in her movies.

Vicky Zugah is currently the host of an entertainment show on the United Television; “Redlight Show”. She has been thrilling a lot of Ghanaians nowadays with her kind of dresses she wears on the show. She always puts her beautiful and gigantic shapes on display which dazzles a lot of men.

In addition, her show is gaining much momentum on our television screens. The show is attracting much viewers due to some of the lessons and topics. 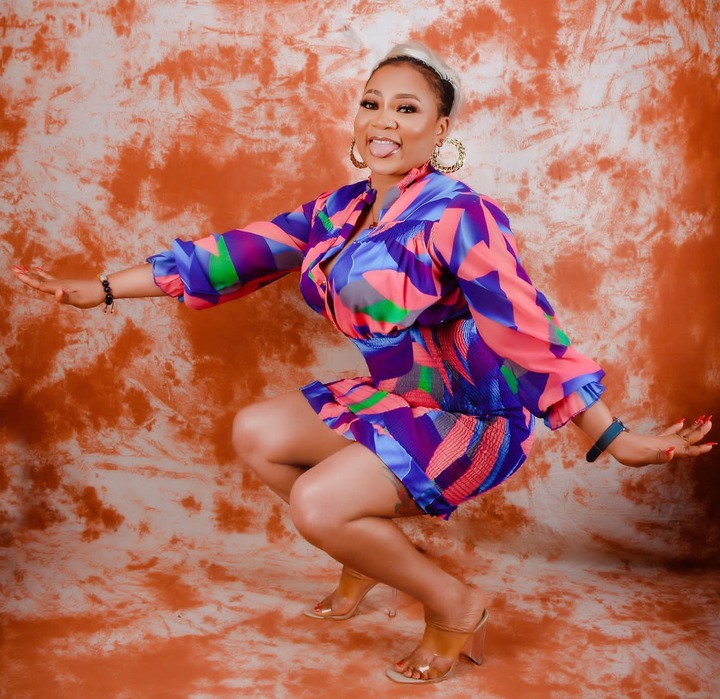 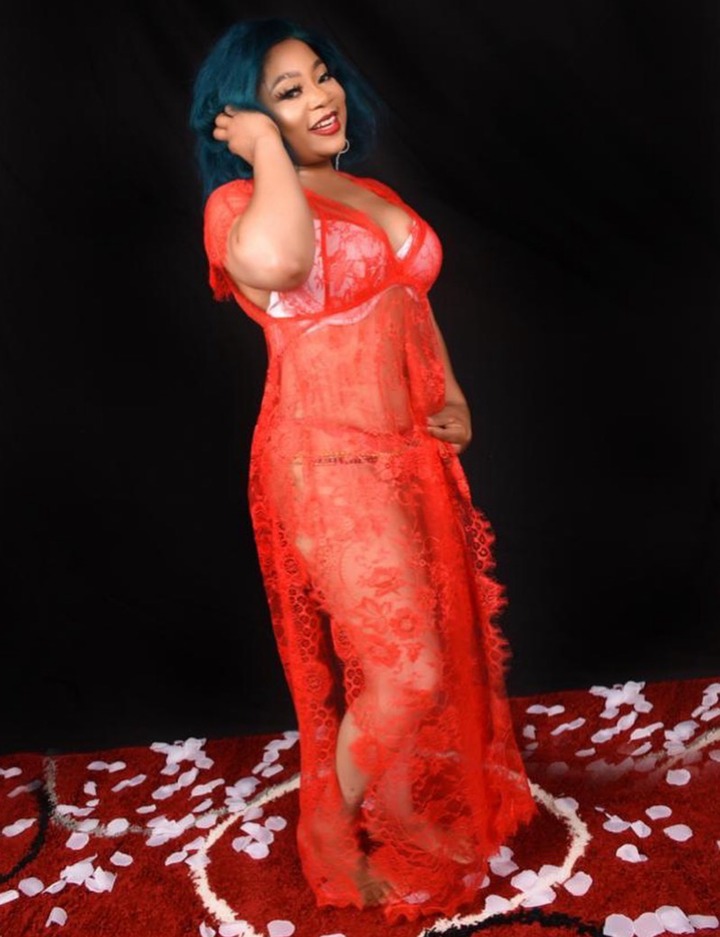