A lot of people have become fan of TV3 date rush? We all feel happy to see our favorite date rush contestants flaunting their hot photos. Date Rush has been the most entertaining reality show in Ghana currently. Anita, one of the TV3 date rush contestants has been causing a lot of massive stir online with her hot photos since she became well known in Ghana. She is also one of the beautiful ladies on the show.

Is she really beautiful as we see her on the screens? Scroll down for more beautiful and h0t photos of Anita thrilling a lot Ghanaians online.

Anita is an enthralling Ghanaian fashion model, a video vixen, an actress and an entrepreneur. She is recognized in Ghana for her presence in the 2021 TV3 date rush show. She is one of the most beautiful and curvy contestants in the date rush reality show. Anita has appeared in a couple of television series as an actress.

Anita, who is a fashion enthusiast and model has been flaunting her classy outfits in her photos to prove her high fashion sense. She displays her hot and attractive photos with her famed Instagram account “nursedel_anita”. Anita is a very voluptuous lady who is endowed with huge shapes and curves. She has been thrilling a lot of Ghanaians online with hot photos.

Checkout some stunning photos of Anita of TV3 date rush; 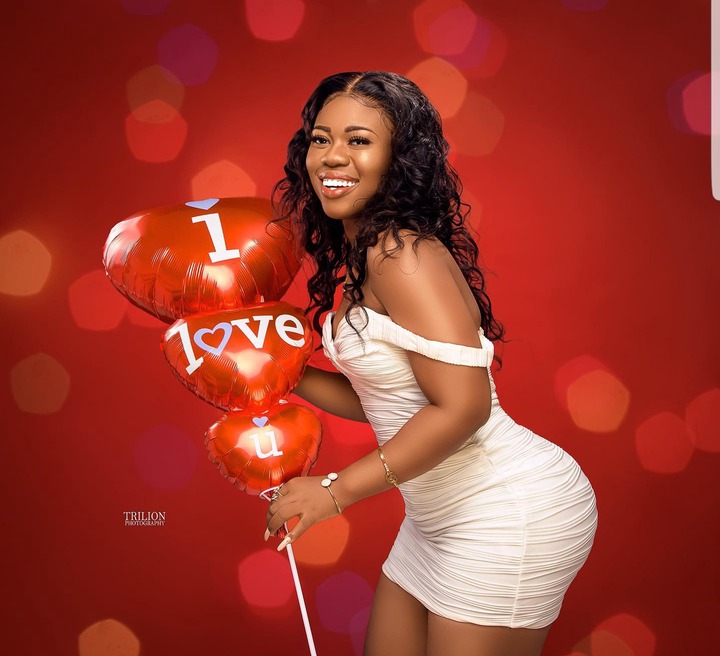