Date Rush season 4 was very exciting especially when names like Success comes to mind. She was one of the most controversial ladies we came across on the show. Success was very choosy as well. At any little point in time, she will have a reason to off her rush. Most at times, Giovani Caleb becomes surprise with certain decisions she makes.

After several twist and turns, success finally got a date. Success got a date in episode 6 as she settled on Famous. Initially she off her rush after Famous said she cheated in his previous relationship. It took Famous to kneel down and begged her before she on her rush back. He promised that he is not going to repeat that mistake again. At long last everything became cool on the stage after the tension Famous went through.

Season 4 has ended but we still hear some of the contestants granting interviews but the case is quite different on the side of Success. She said she is still in school and has been concentrating on her studies so that might be the reason why we don’t hear from her in many occasions. We have chanced upon nice photos of Success which have warm the hearts of Netizens. 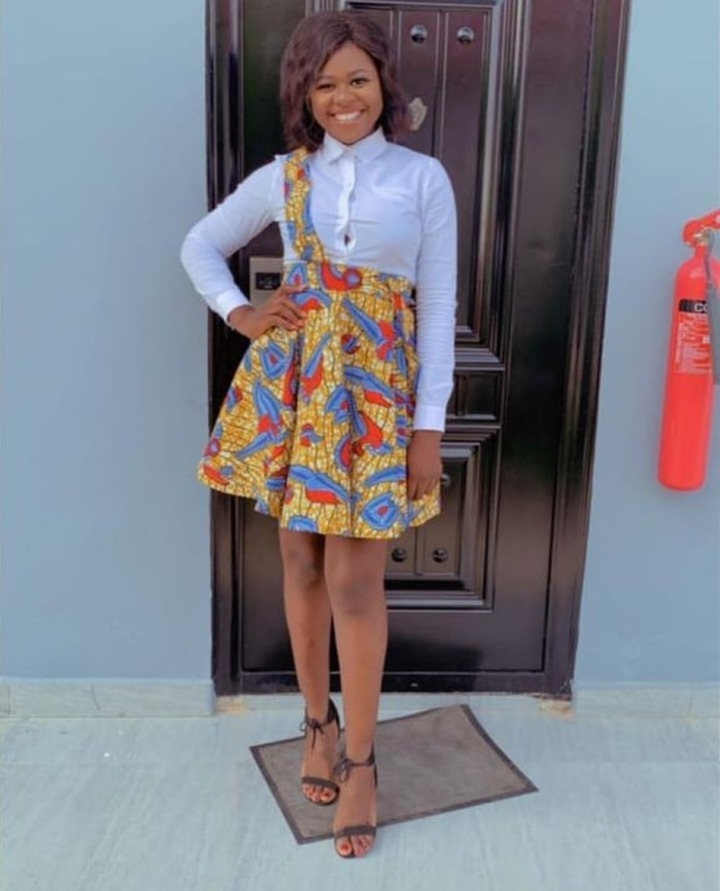 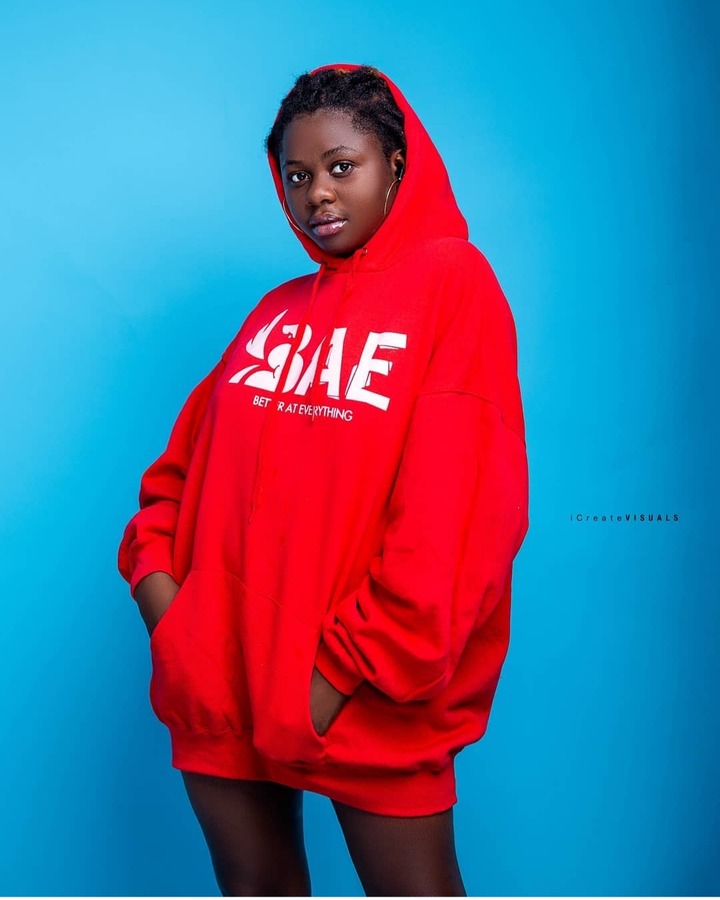 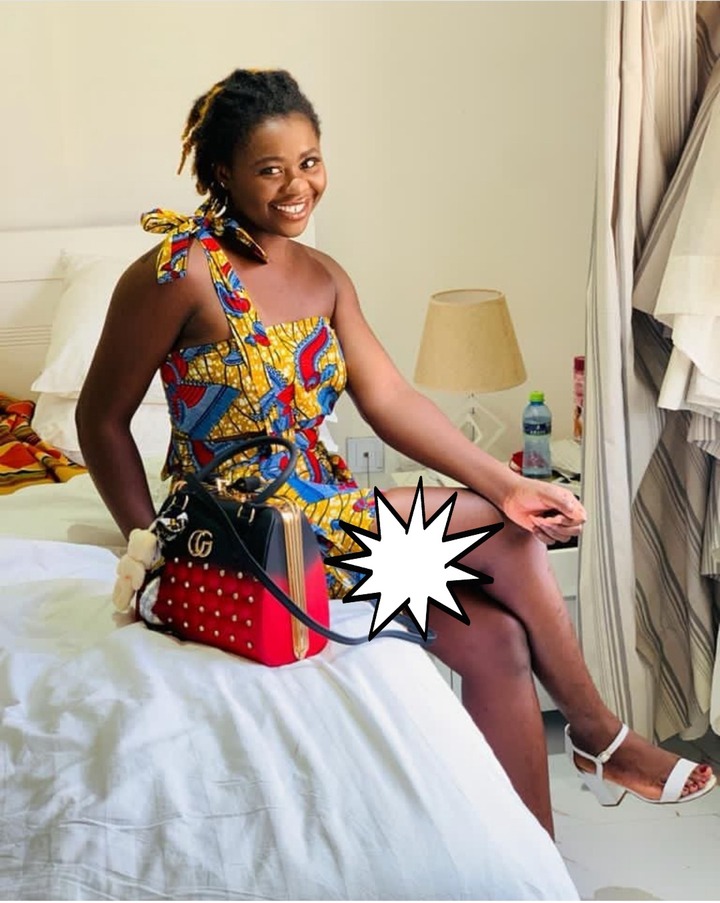 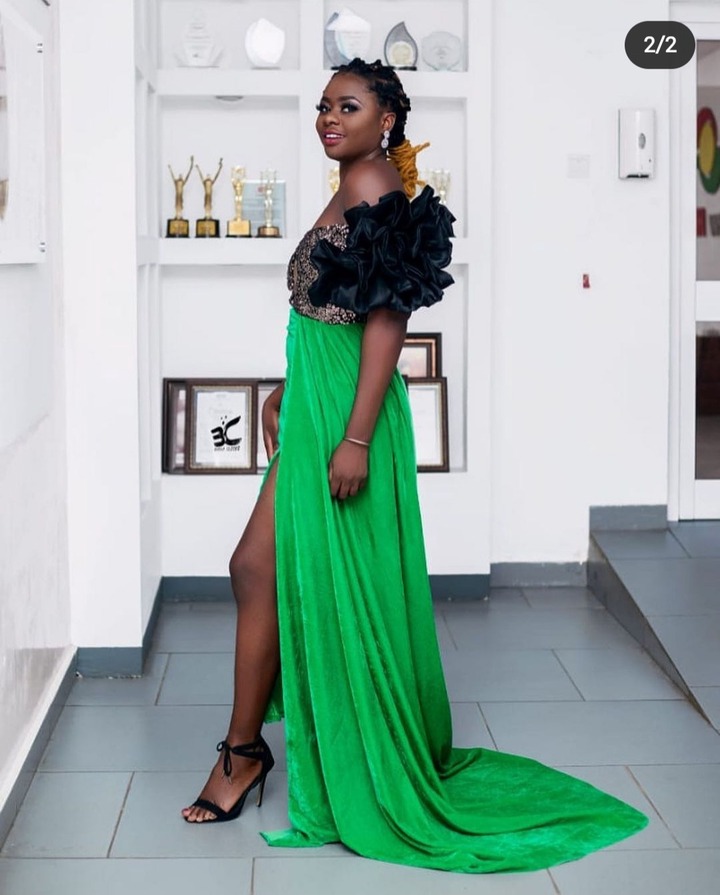 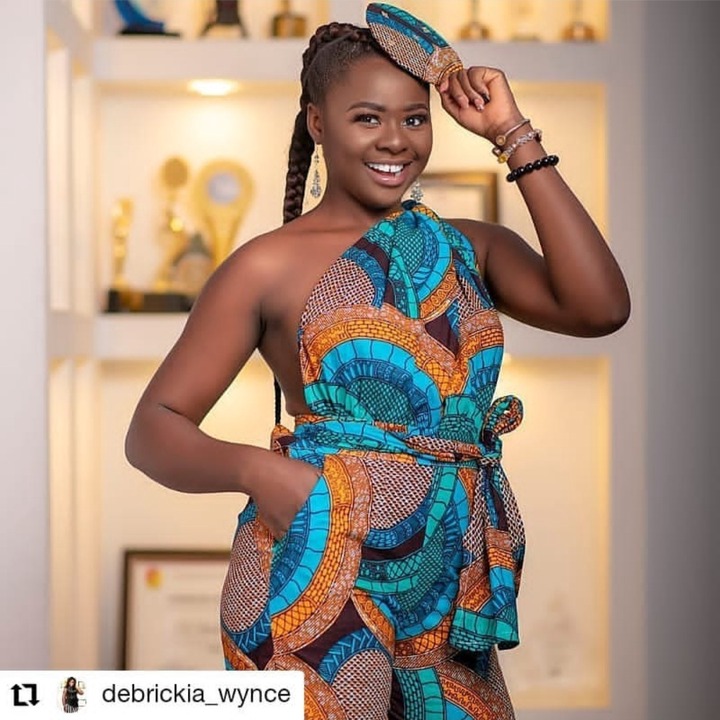 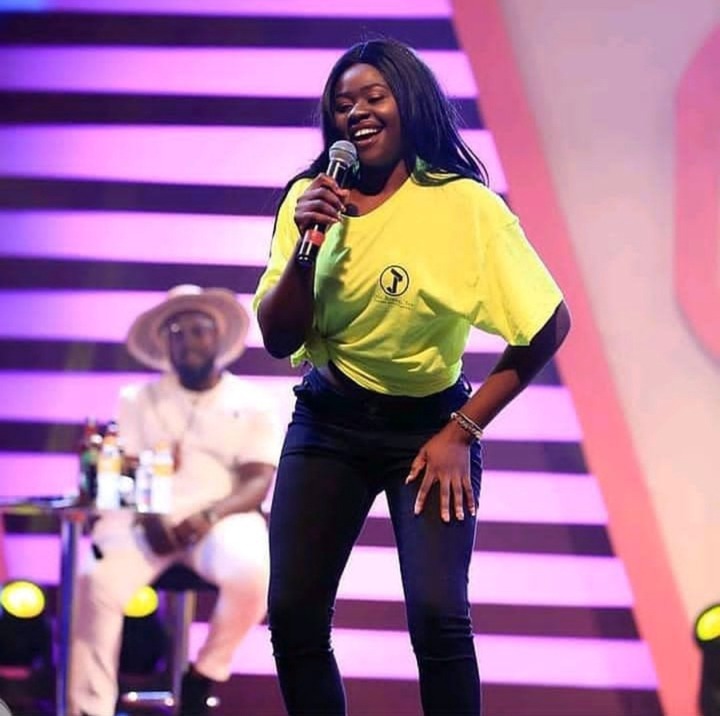 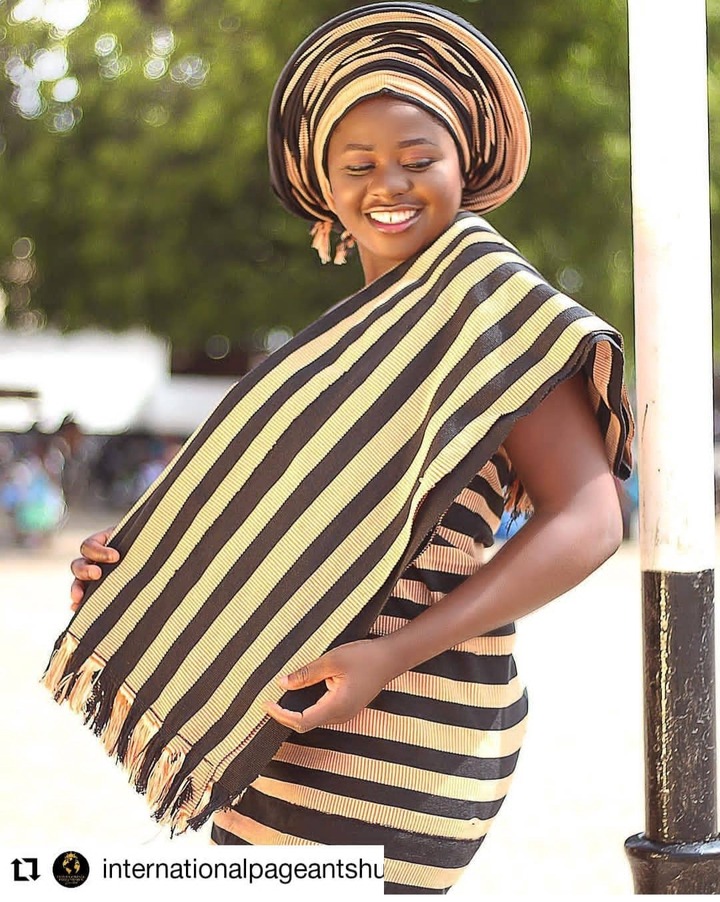 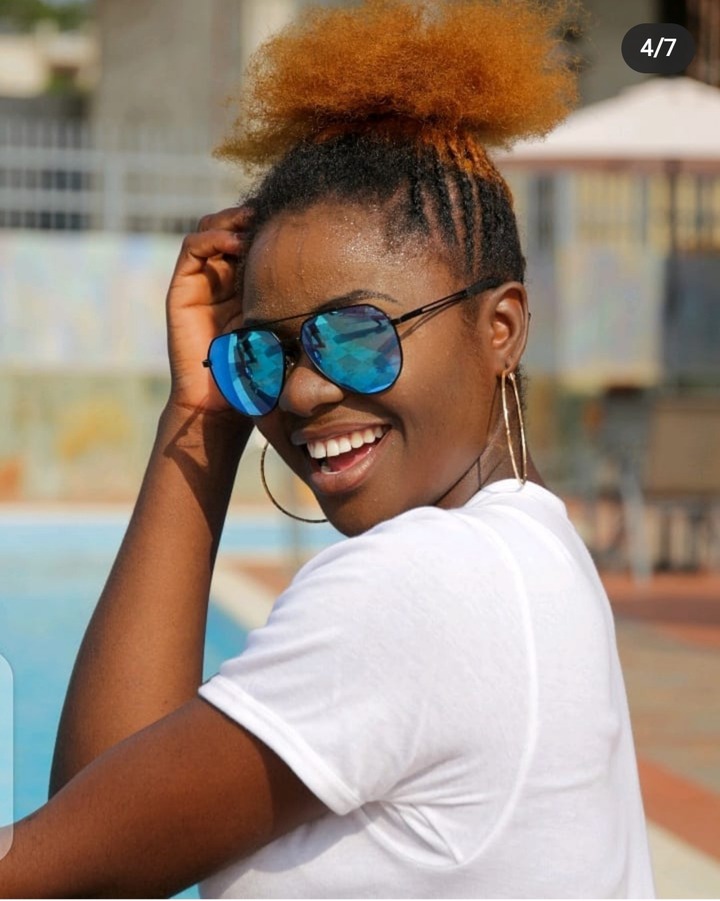