After every season of date rush, new contestants are introduced, paving way for the initiation of another season. Usually, there is a mixture of both old and new participants.

This nomination was dependent on how well the couple performed well in the previous edition of the show. Also, how interactive they were when they go on a date and after.

READ ALSO: Ali and Shemima of Date Rush Getting Married and Expecting A Baby?

After the fifth season, promoters of the program decided to come up with an award scheme.

In one of the categories, there is a list of couples who emerged from various episodes of the program.

This category aims at selecting the couple who caused an uproar after their union.

In the nomination list, there is Shemima and Ali. They are known for the physical stature of their personalities.

READ ALSO: Nabila Date Rush Chopping Love With Another After ‘Dumping” Her Date

Their contest was one of the most exciting episodes viewers watched. Being in this category is a well-deserved one. 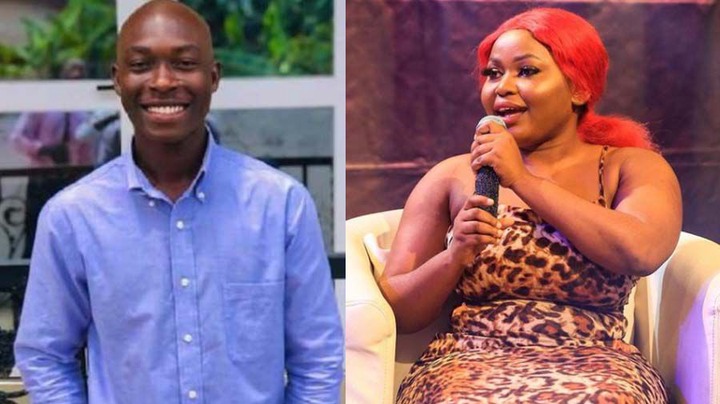 One other competitor in this category is Ruby and Emma(The Powder Guy). A lot of people know the story of this couple. Their relationship became a social media topic after issues escalated into an unfortunate separation. 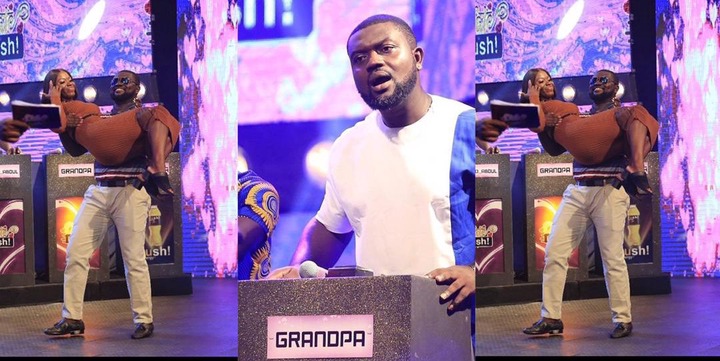 Grandpa and Susan also made it to the list. Recently, Susan confessed her date started flaunting their pictures on social media, simply because he knew the award ceremony was drawing near.

Can the sudden change in attitude on the side of Grandpa, result in an award for the couple?

The other three contenders in this group are Rose and Seth, Sandra and Bebelino, and Ray Cupid and Cecilia.

Any active follower of the dating program will agree with me this category is a tough one. 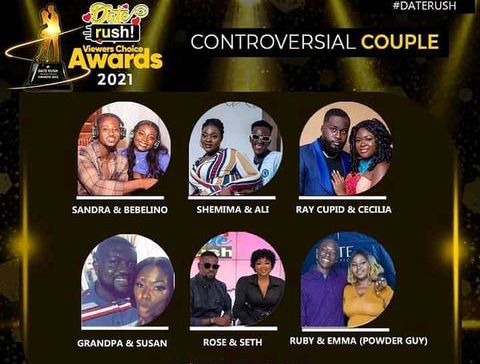 From the couples identified above, which group do you think will emerge as the ultimate winner?