Have you seen the new photos Fella Makafui circulating on social media?  We will be sharing with you these photos that is causing massive stir online.

Ghanaian actress Fella Precious Makafui who is popularly known as Fella Makafui is recognized as one celebrities who love to share photos online.

She is widely known for the role she played in the popular TV series Yolo which she acted alongside other talented actors and actresses in the likes of Aaron, Jackie Appiah and Many others.

The popular Ghanaian actress Fella Makafui has one of the trending stars in Ghana due to her numerous post on social media.

She has won the heart of many Ghanaians in the entertainment industry. She is the mother of Island Frimpong (Baby Island) and the wife of popular Ghanaian rapper, Medikal. 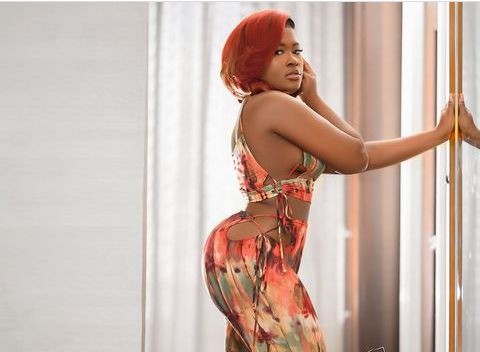 When talking about the beautiful and heavily endowed actresses in Ghana, Fella Makafui is mentioned too. The actress is blessed with everything a man will want from a woman.

Below shows some recent photos of actress Fella Makafui 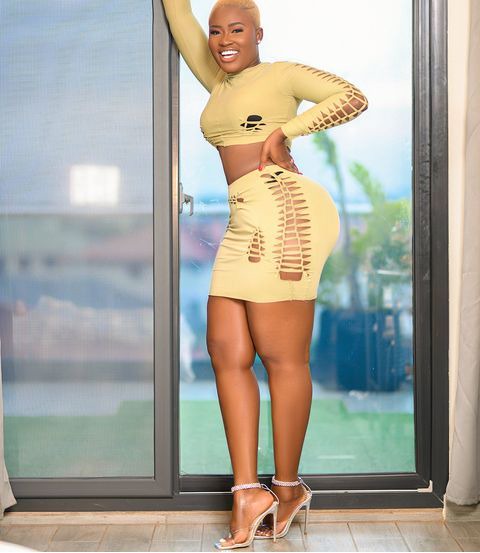 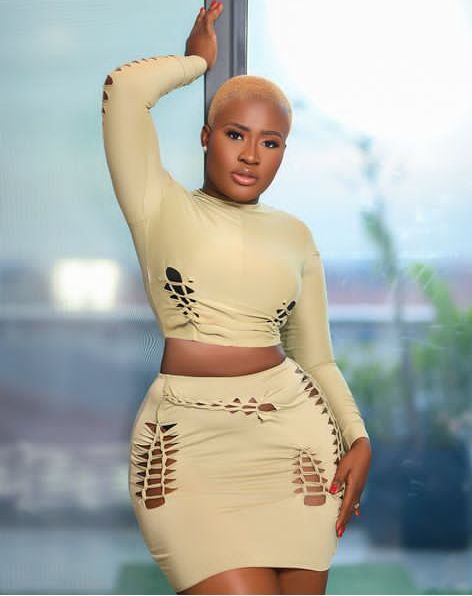 Abena Korkor Should Monetize Her Nvde Contents And Get Money Out...

My Son Informed Me That His Ailment Was Caused By Some...