Hajia Bintu Biography, all you need know about her in terms of her age, career, relationship, awards, endorsements and more.

Naomi Asamoah who is popularly know on stage as Hajia Bintu. She is a popular Ghanaian social media sensation and brand ambassador.

In 2020, Hajia was shot to fame by a TikTok video which saw her twerking and shaking her big booty to her fans in Ghana and the rest of the world.

One of the famous twerking and shaking videos which sparked thousands of controversies and raised many eyebrows is the one she did with Eazzy feature Quamina MP’s song titled ‘Duna’.

Following her sudden influence on social media, she landed a feature in a music video titled ‘hajia bintu’ by Shatta wale.

Since she was shot to fame to now,she has become talk of people each time she drops video or photo to her social media platforms.

Even though she uses the title Hajia Bintu, she is not a Muslim but a Christian.

Age and Date of birth

Hajia is one of the few celebrities who hides their date of birth. She was born on November 30 but the exact year in which she born is muted and only know to her. It is said she is in the mid 20s. 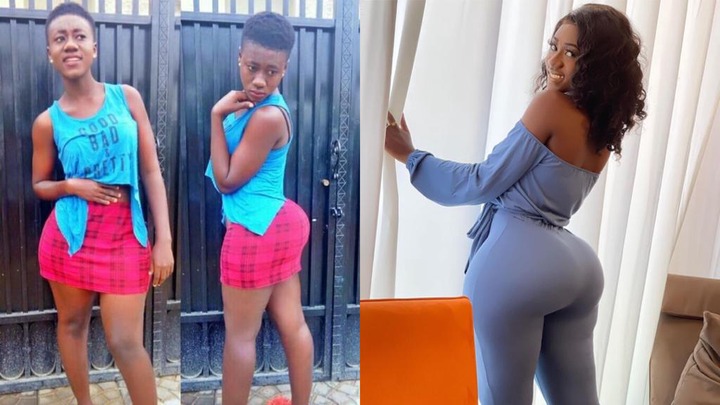 Adonton Senior High School in Aburi which is located in Eastern part of Ghana is the school Hajia Bintu attended at her senior level. She completed her tertiary education as a hospitality at the Koforidua Technical University also in Eastern region.

Hajia Bintu has parted ways with her Boyfriend for a while and now single. 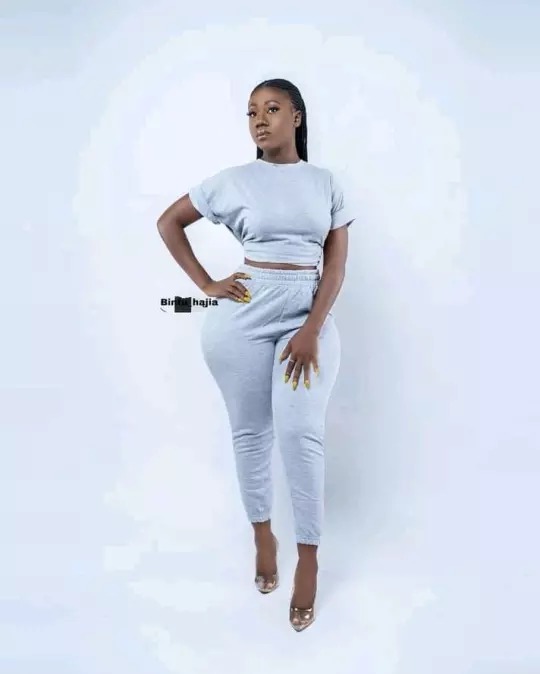 Aside Hajia is a social media sensation and brand ambassador, she is also a makeup artist and a business owner. She is into indomie business and does other online business.

She earns from her businesses and ambassadorial deals. Currently, her net worth is not fully know. But she may earn millions of cedis. 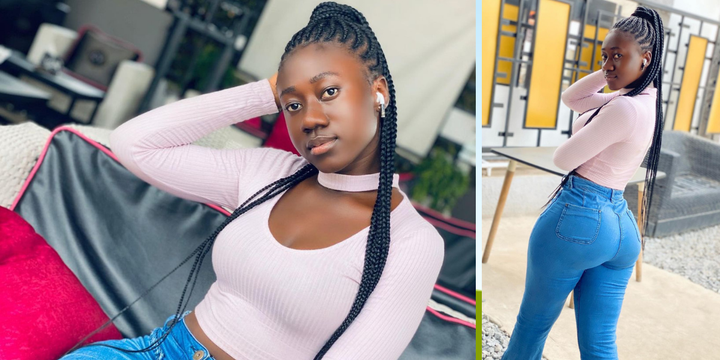