Sefadzi Amesu, popularly known in the entertainment and music industry as Sefa is a Ghanaian musician. Sefa started her singing career singing with live bands, in night clubs and even at weddings. Until she was later signed unto Ghanaian musician label, DBlack to Black Avenue Musik. She is known for the hit song Shuga.

it’s no secret Sefa is beautiful and blessed with nice curves. But she being criticized for the way she dresses exposing little parts of her body. Concerning that, she made it known in one of her interviews that Ghanaians only pay attention to you when you expose part of your body. In other sense I think she might be true in some way. She loves to post photos of herself on social media half dressed. 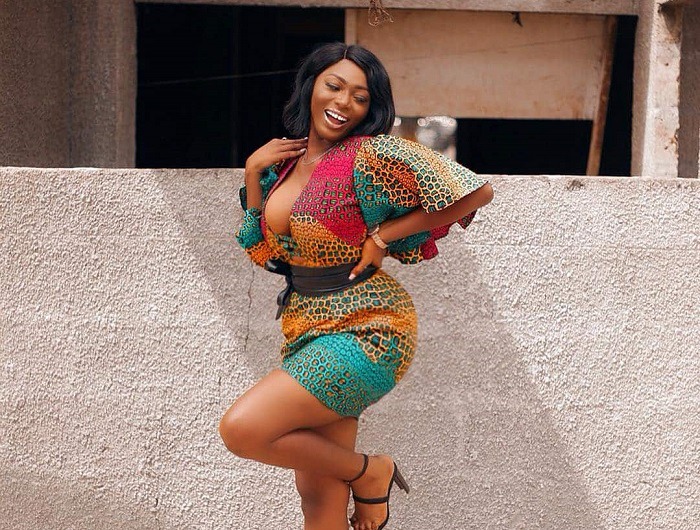 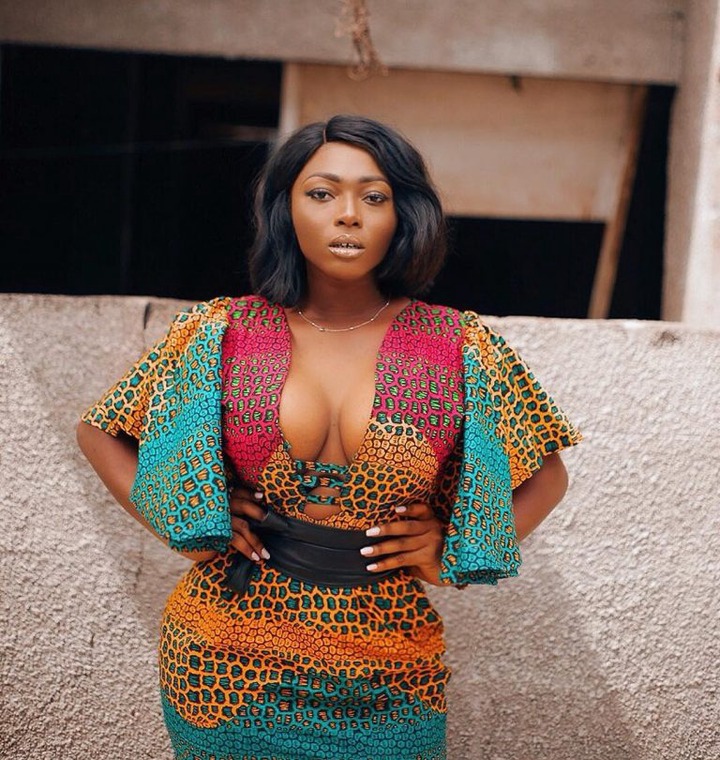 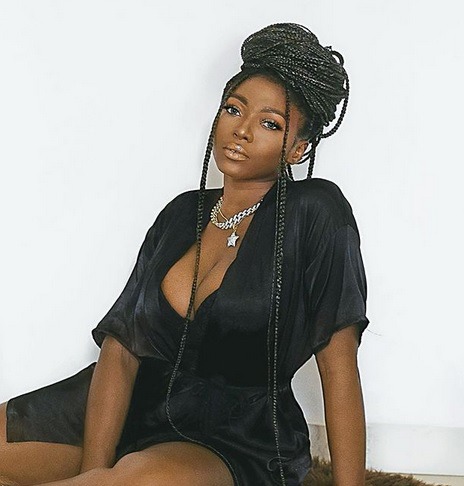 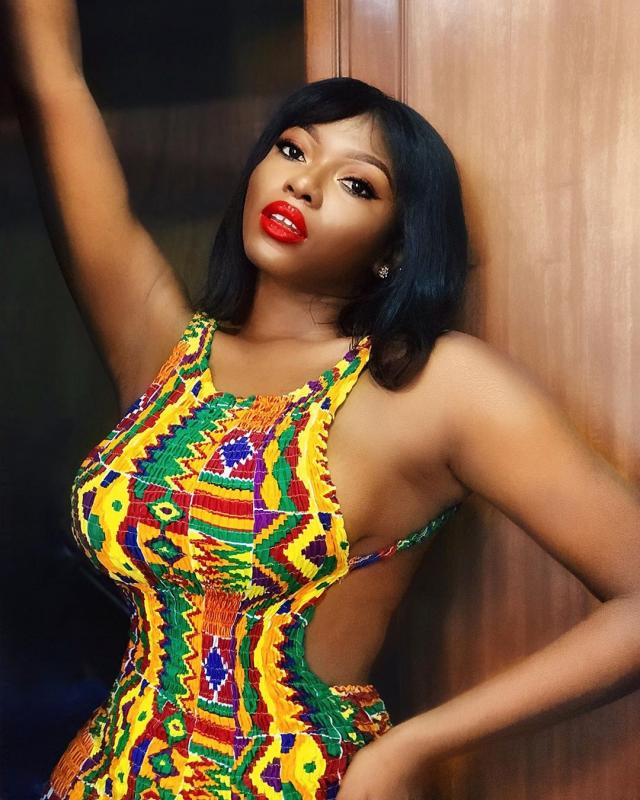 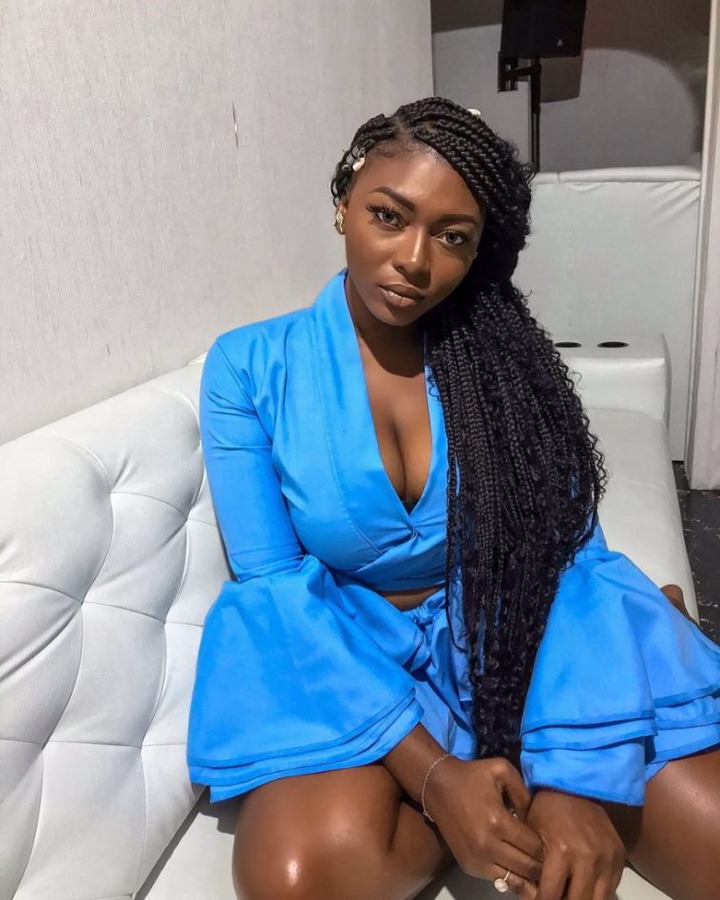 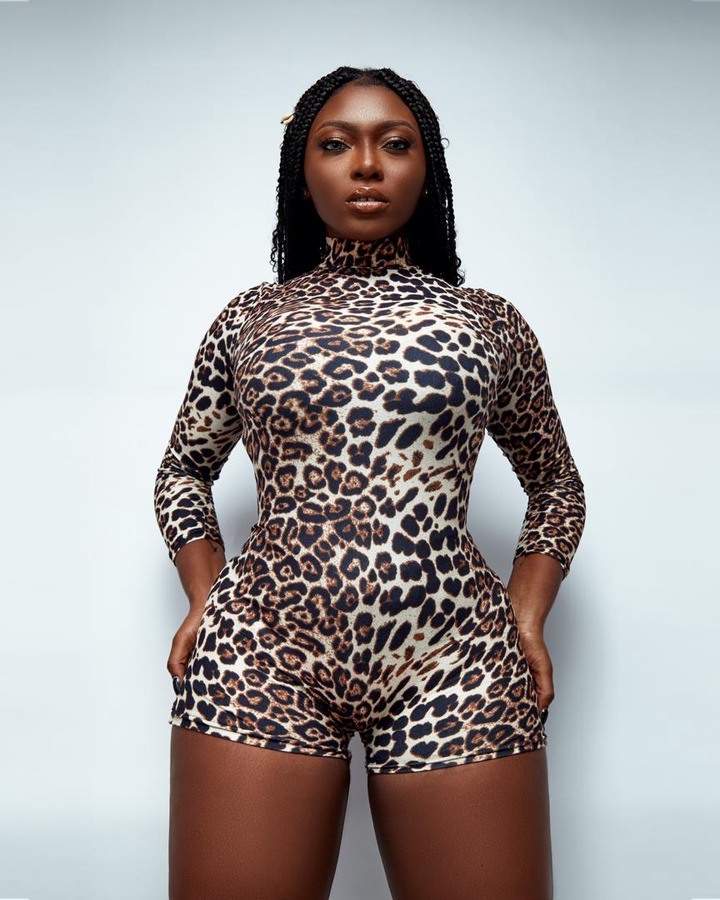 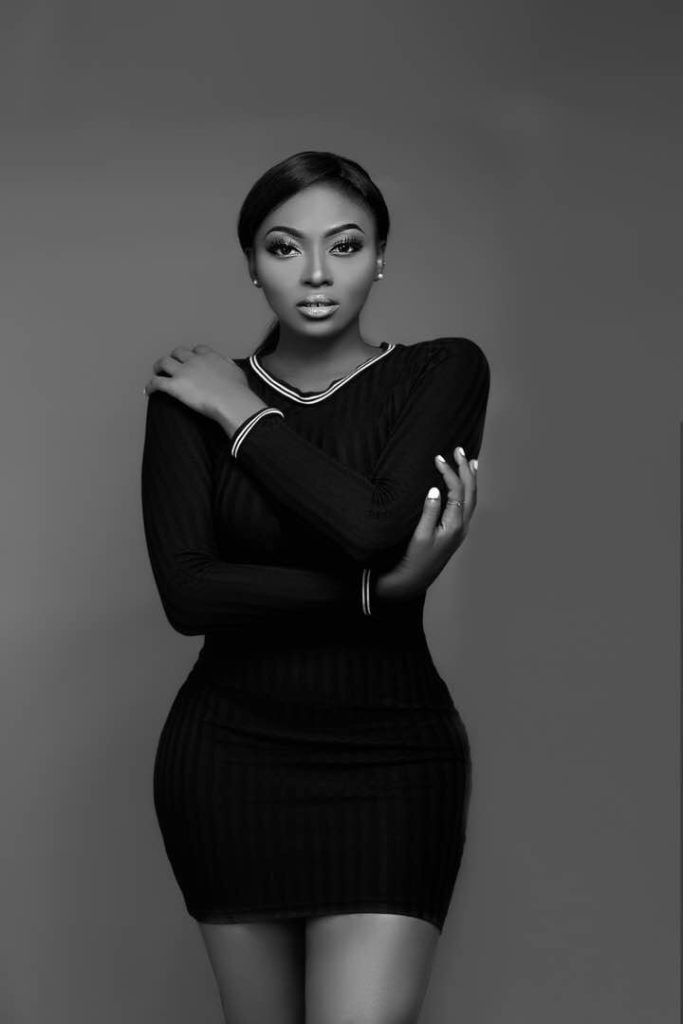 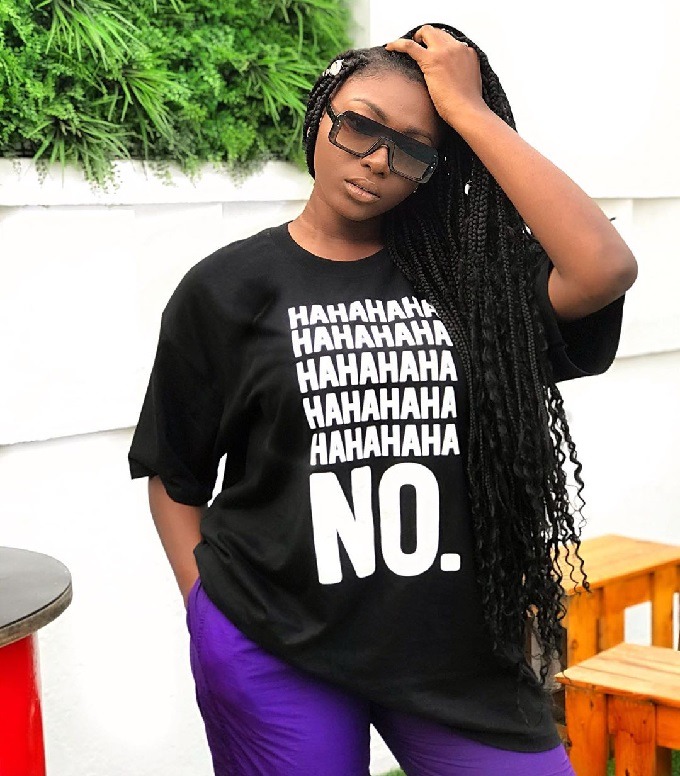 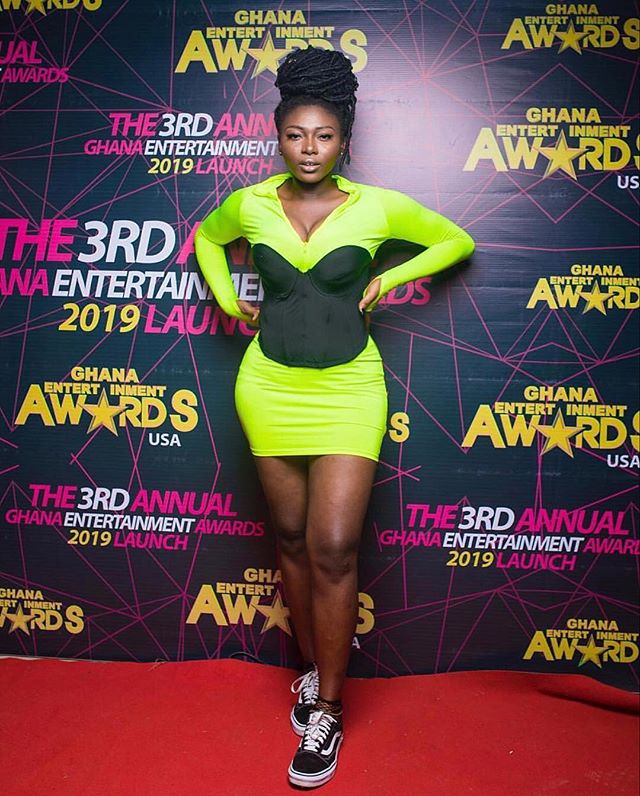 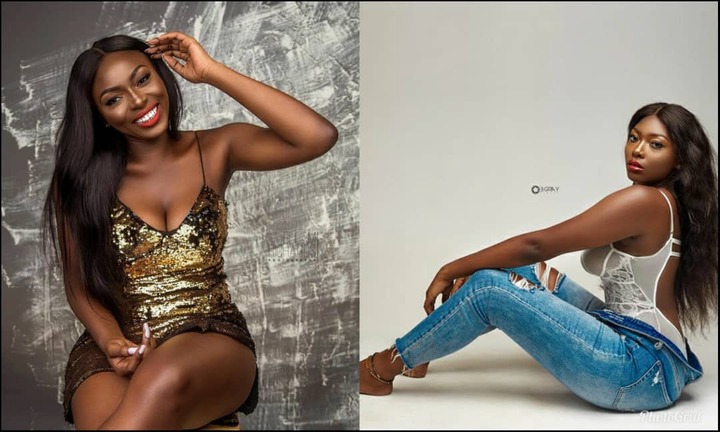 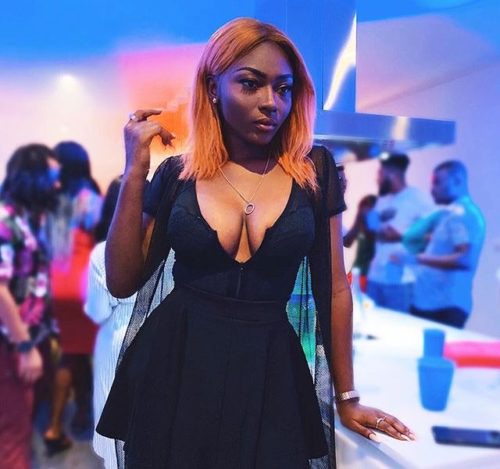 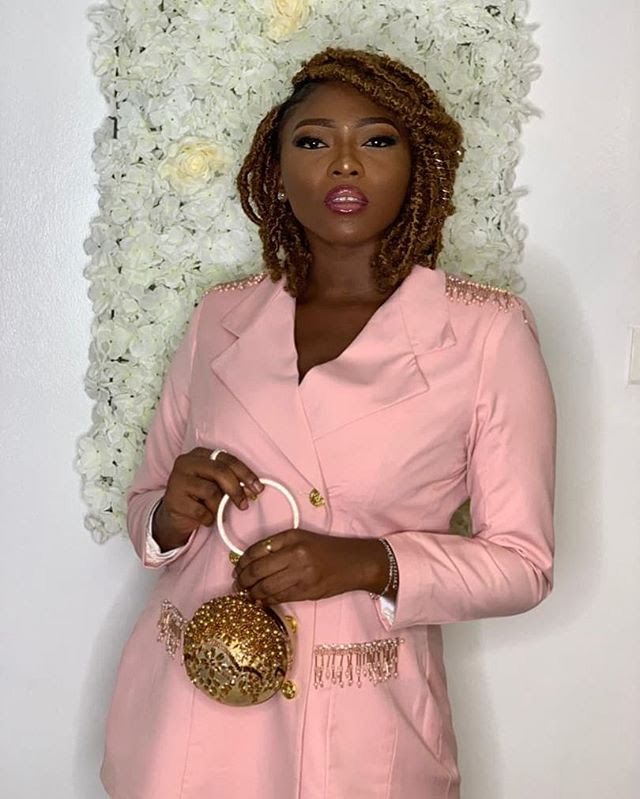 I name my daughter after you because you made me –...

I Was Going There To Sell Myself But They Were Selling...

Regina Daniels Annouces The Birth Of His Second Son And Shares...