Renowned Kumawood and comic actor Abraham Davies, popularly known as Salinko has posted beautiful pictures of himself and his wife Nancy Owusu Davis. The couple are celebrating their 4th Anniversary in marriage.

The Beautiful couples has received heart whelming messages on social media after the release of these images.

Salinko who got into the movie industry in the early 2000s, at a point was the face of the local movie industry termed as Kumawood. He has been featured in over 100 movies and still counting, he currently has his own television series running on. 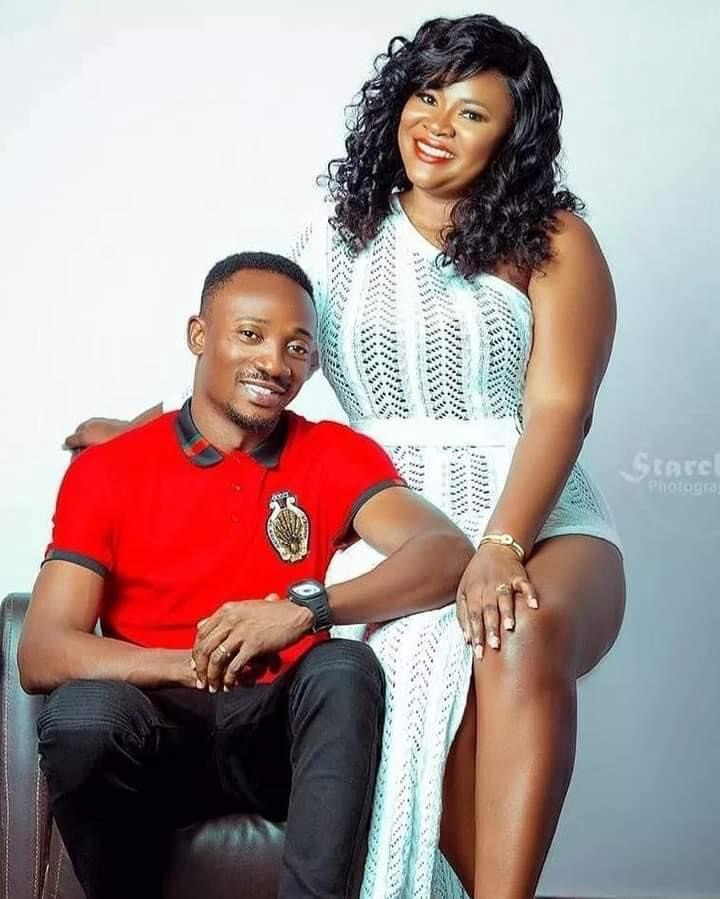 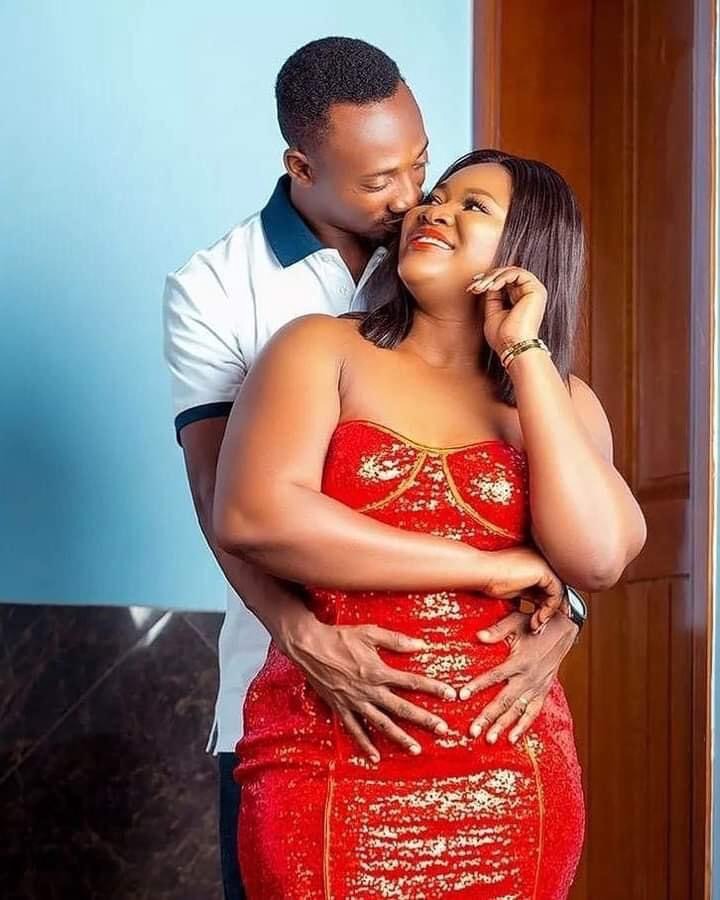 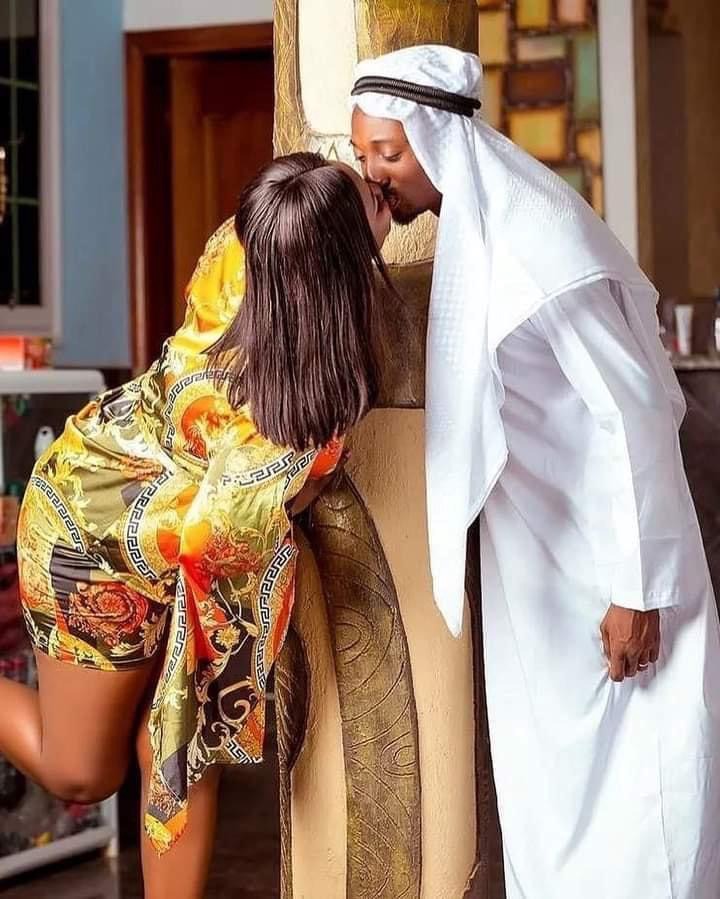 His Wife Nancy Owusu trended on social media after she had an interview with ace broadcast journalist Delay. In the interview, she disclosed how good Salinko was in bed which generated into an issue of discussion on social media.

Ever since she granted that interview she has been in the known as the wife of Salinko.

From the photos above, you can attest to the fact that they are enjoying their marriage. Indeed, Salinko has a beautiful wife.