Nana Ama McBrown And other Actresses Who Are Also Television Hosts In Ghana.

There are some Ghanaian movie stars who have shared their opinions about how the film industries in Ghana are looking now. Besides things don’t seem to be on track for some of these stars as it used to be back then and as a result just a few of them have become television hosts aside their acting career.

Again, there are some of these Celebrities who have disclosed why they got into the media space, and this is because of the love and passion they have. Also, it’s amazing seeing how their new shows have gained prominence. Hence this shows that they are not only contributing massively to the film industries but as well to the media space. Finally, in this article are some Ghanaian actresses who are also television hosts.

She is a Kumawood actress and in Television Series as well. She is contemporarily the host of United Showbiz on UTV.

Emelia Brobbey is also a Kumawood actress and she is the television host for “Okukuseku” and Emelia’s Hour.

Vicky Zugah has finally join the list of actresses who are also television hosts. She hosts a new show on UTV called the Red light Show. 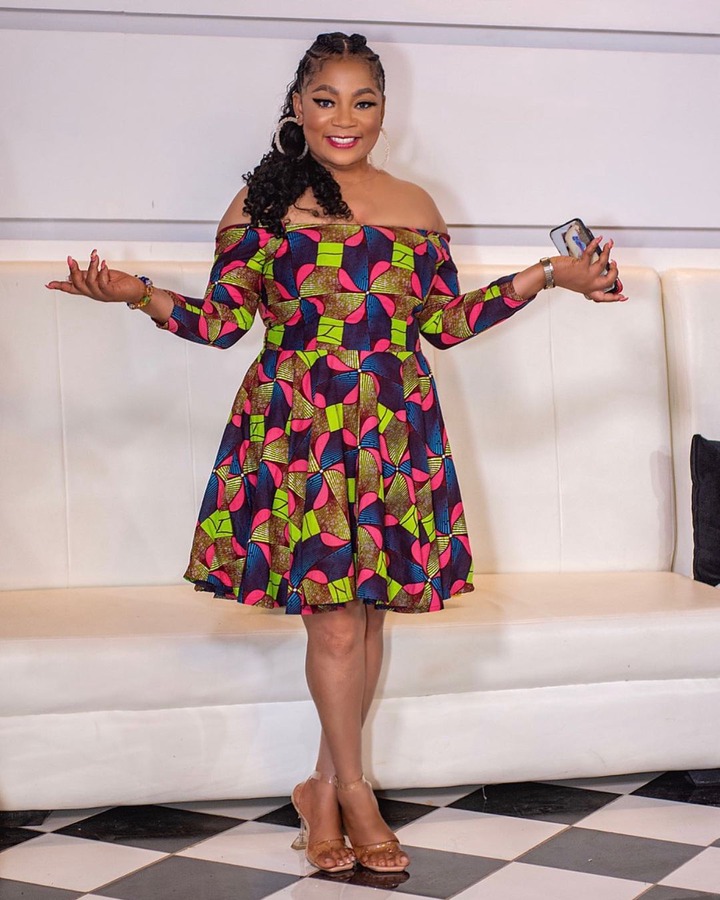 Selly is an an actress and also hosts opinions on Joy Prime Television. 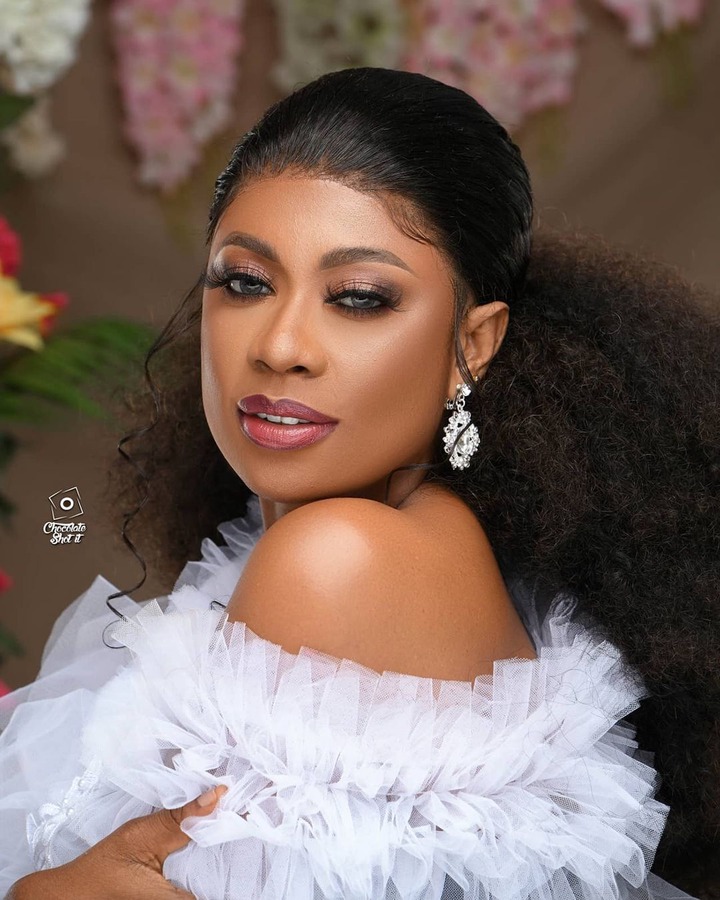 Young girl drops video playing with her melons and punan! on social media

Young girl drops video playing with her melons and punan! on...