Omotola is one of the actress who has been in our entertainment space since the year 1995.

She is the first African Celebrity to receive over 1 million likes on her facebook page.

In the year 2014 Omotola Jalade was among the Nigerian celebrities who were honoured by the Nigerian government as a Member of the Order of the Federal Republic, MFR for her contribution to Nigerian Cinema.

Omotola who was introduced acting when she accompany a friend to an audition. Jalade has appear in more than 300 movies and still counting.

Omotola is married to Captain Matthew Ekeinde, the couple got married in the year 1996.

Omotola and his husband held a white ceremony on board of a Dash 7 aircraft while flying from Lagos to Benin in 2001, with close family and friends present.

Together omotola and her husband have four children together namely Princess, M J, Meraiah and Michael.

She is very active on social media where she usually shared photos of her lifestyle and family.

Omotola has shared adorable pictures of her family. 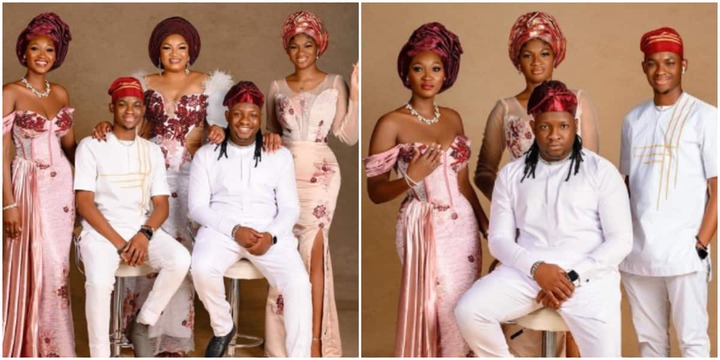 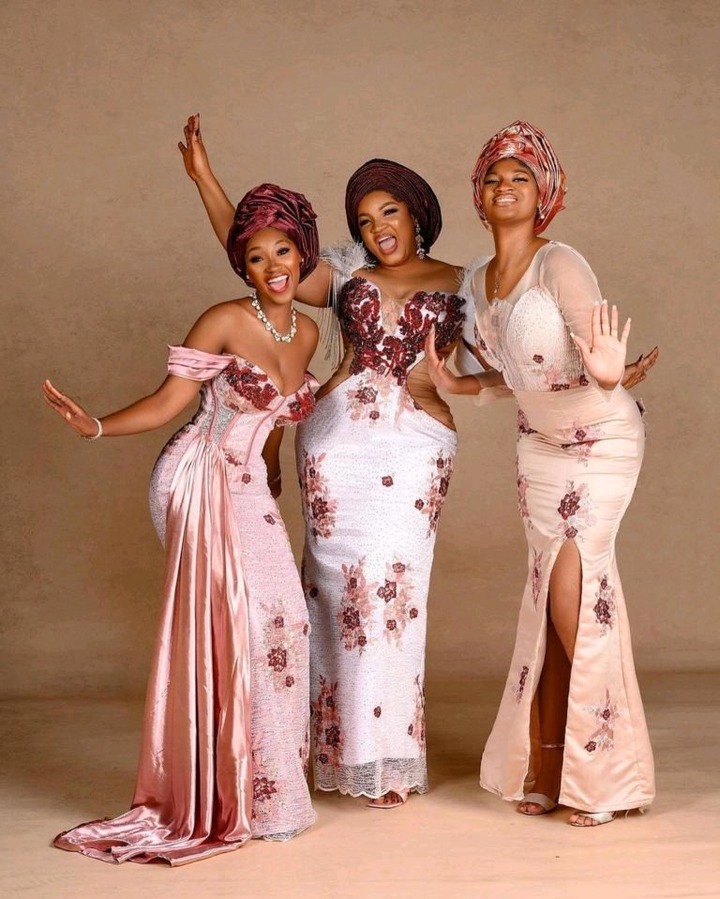 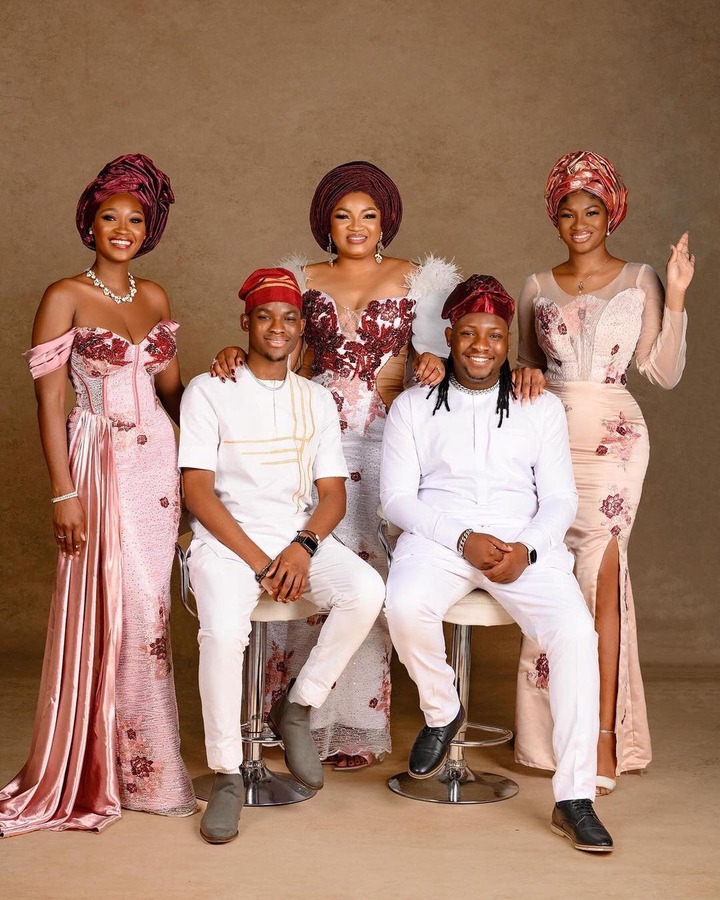