Kwadwo Nkansah Lilwin is really doing well with his production. He keeps on introducing new faces to his ongoing television series.

The actor has introduced another set of celebrities who have been featured in his series, in the pictures Hiplife and Hi-Life musician Okyeame Kwame was seen acting in the move.

We know Okyeame to be one person who would support anything made in Ghana. And the series from Kwadwo Nkansah Lilwin is to project the Ghanaian Culture and heritage.

Lilwin also featured Honourable Aponkye who gain popularity after contesting for Assembly man position and lost. We hope to see a better acting skills from these people and hope many come on board to support him. 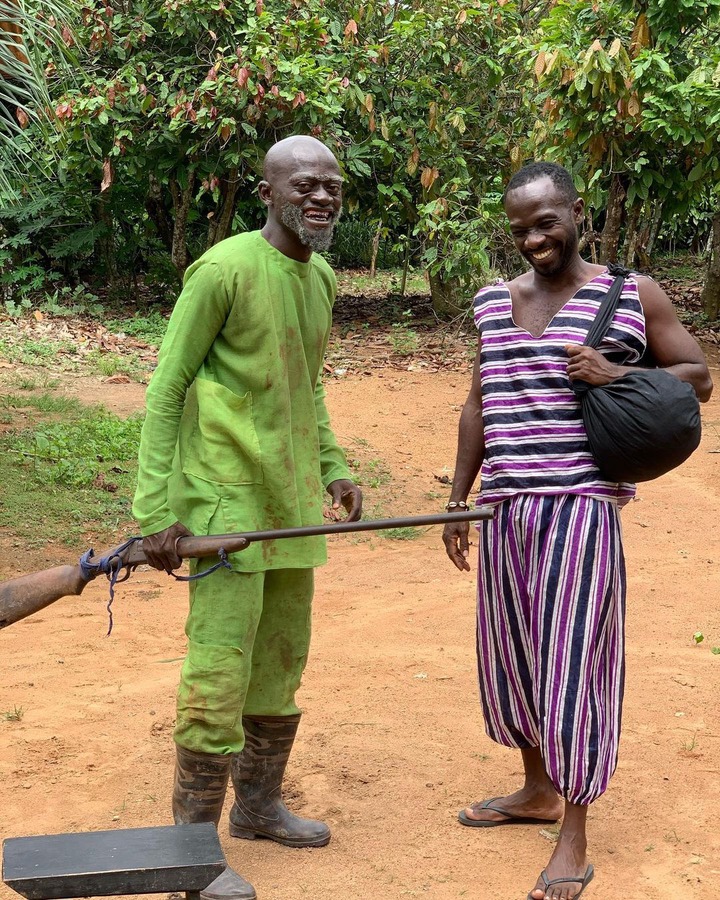 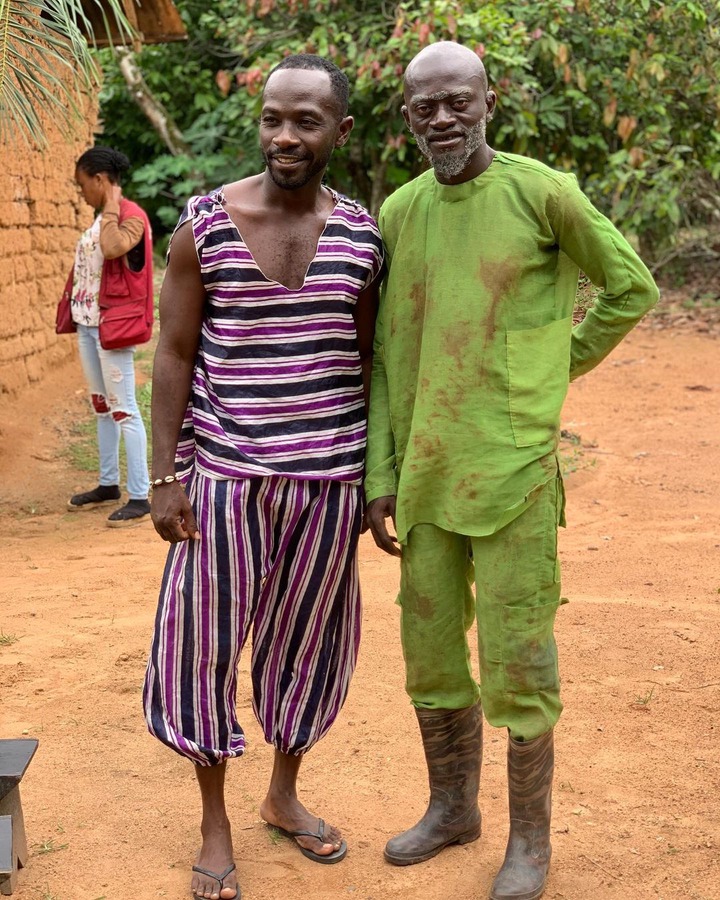 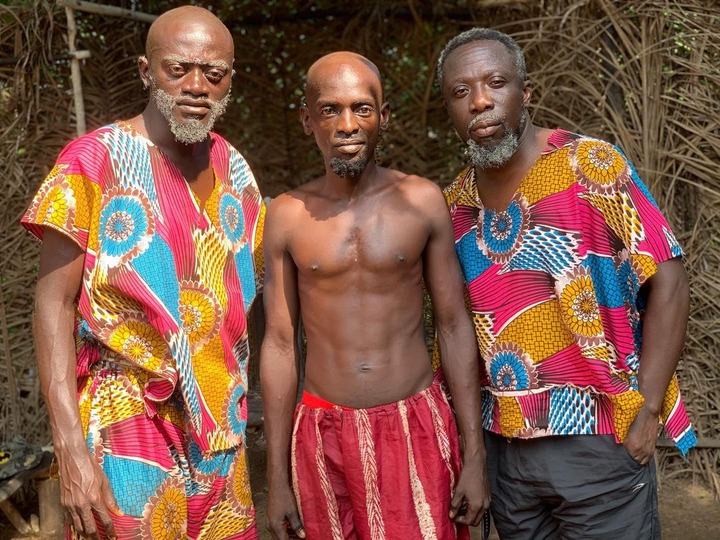 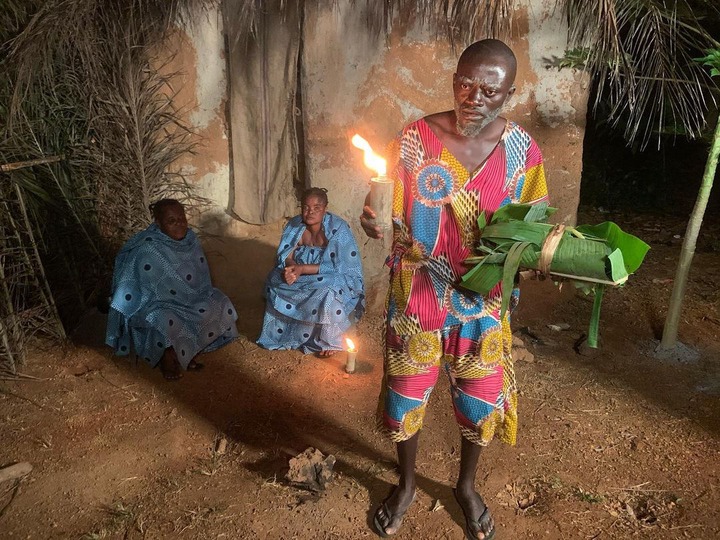