Emmanuel Andrews Sammini who is popular known as Samini is a Ghanaian born Reggae and Dancehall Artist, songwriter, singer and an entrepreneur.

Samini started singing in a church choir when he was 14 years of age.

He started doing music professionally after a musical collaboration with another musician in the year 1999.

Samini gain immerse popularity after the release of his hit song title “Linda”.

He is one of the artists we have in the country who has received international recognition in countries including UK, Germany, Italy, Canada and the Netherlands.

Samini is a family man he has four children. Samini often shares pictures of his family of social media where, he usually interacts with his fans and followers.

He shares exclusive photos of his family spending time in a swimming pool. 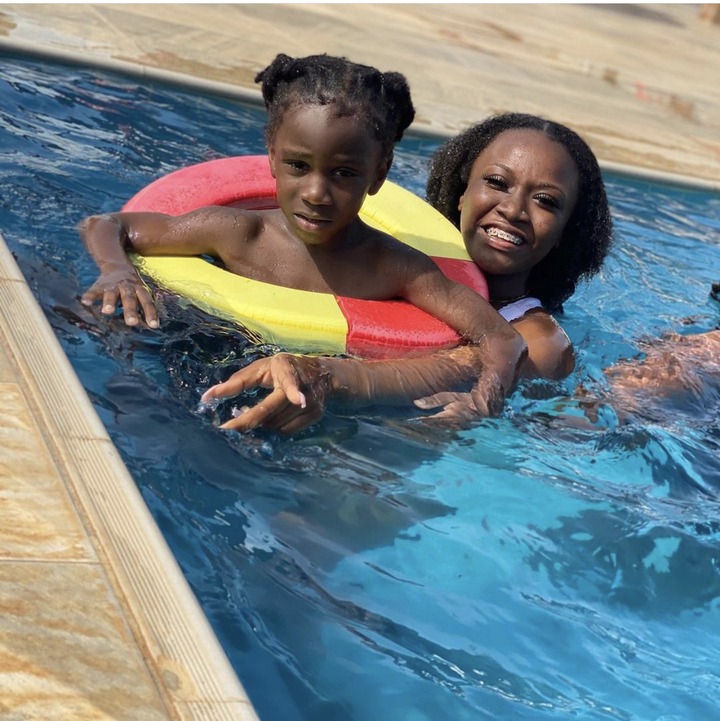 “There’s no Replacement of You” – Nadia Buari Tells Mum As...