Teenage pregnancy in Ghana isn’t really something that happens all the time. Though we’ve seen and heard of several teen’s girl who become pregnant, we don’t really know why it happens all the time despite the advice and precautions taken. Just in the beginning of this month of October, a preteen whose name is unknown gave birth to a baby boy.

What’s surprising here is her age. She’s just 12 years old. As you can see in the picture below, she’s on her maternity bed and the face of her baby can’t be revealed because of some reasons. 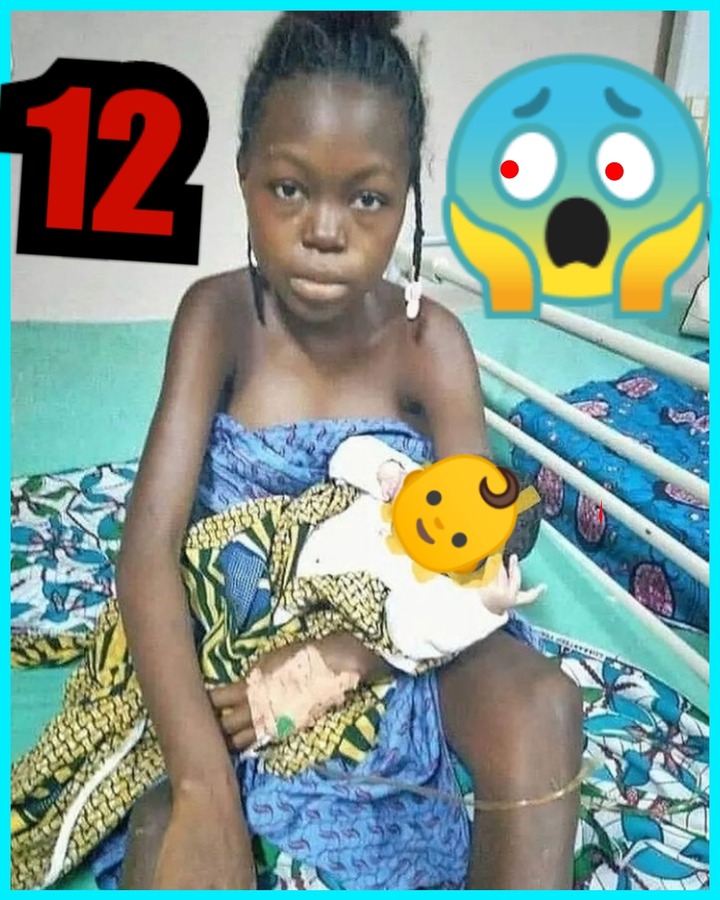 Though her age is young, but she isn’t the youngest because, a girl called Lina also gave birth at 5.

Teenage pregnancy should be avoided at all cost because, it affects the teen girls allot because, first, it makes them become mother’s at an early age.

Check out some of the reactions by from social media users…. 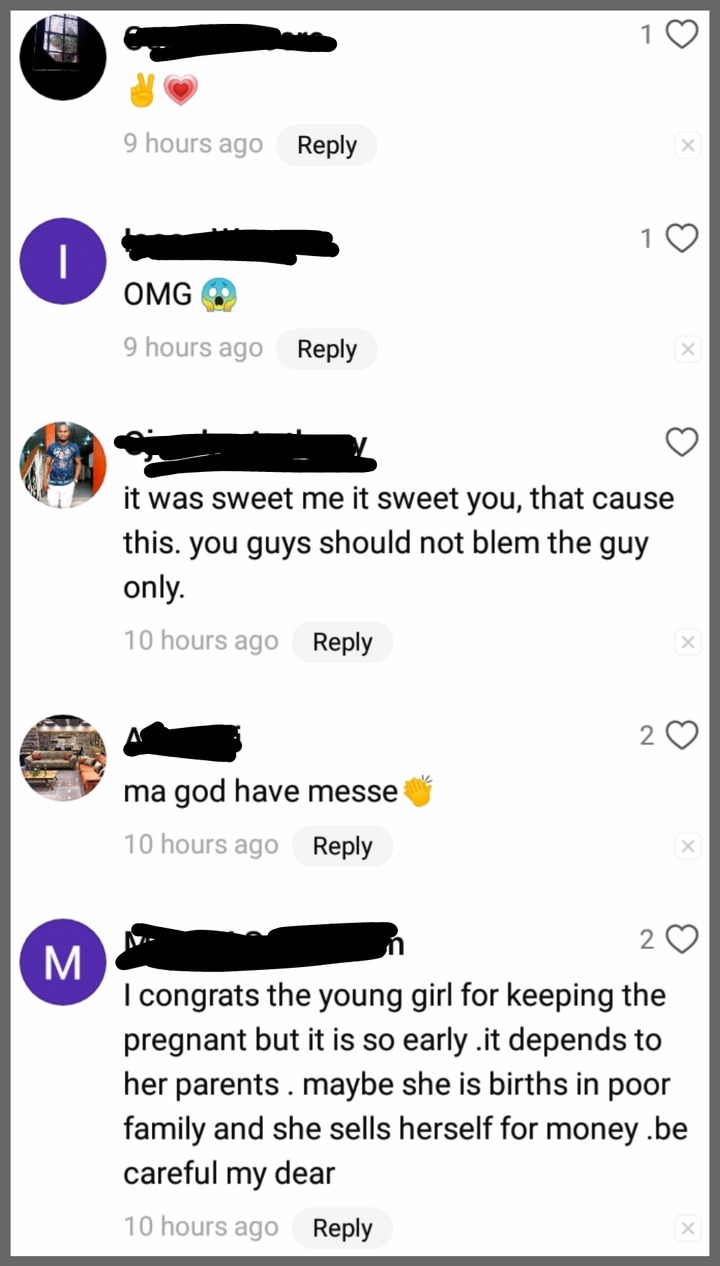 Leave your comment below, what do you think is the best away to end this teenage pregnancy in the country once and for all?

2022 Budget: 1.75% Levy On All Mobile Money And Electronic Transactions Exceeding GHS100 Per Day