The Ghana entertainment industry will keep blessing us with great personalities and one of their product is Benedicta Gafah. Benedicta Gafah is a Ghanaian Actress, film producer, a TV Host, an entrepreneur, and also a Philanthropist.  She has written her name in the books of the successful personalities in Ghana. This is due to her immeasurable input into the entertainment industry in Ghana. 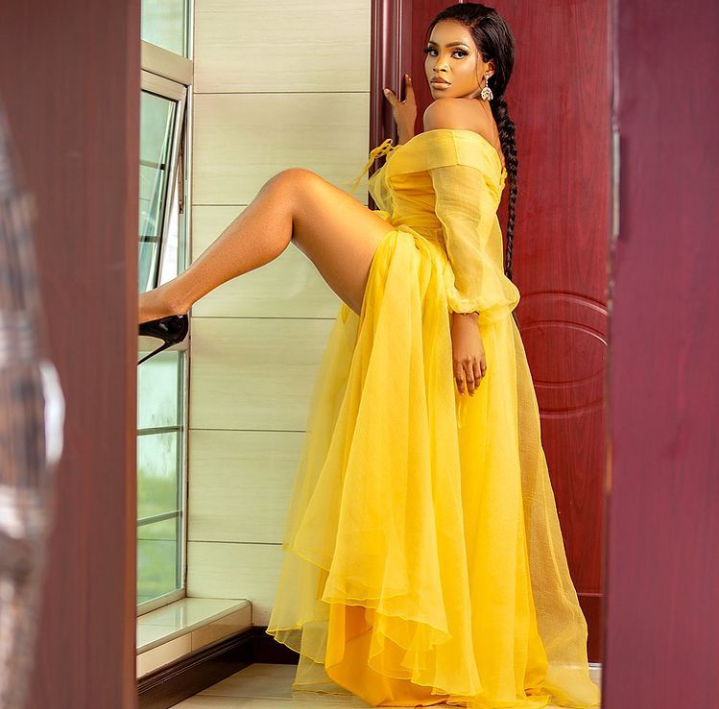 The actress who was born on the 1st of September, 1992 is known for featuring both in Ghallywood and Kuwawood movies. She has appeared in movies like Azonto Ghost, April Fool, I know my right, Odo Asa, Mirror Girl, Devil’s Voice, Adoma and so on. 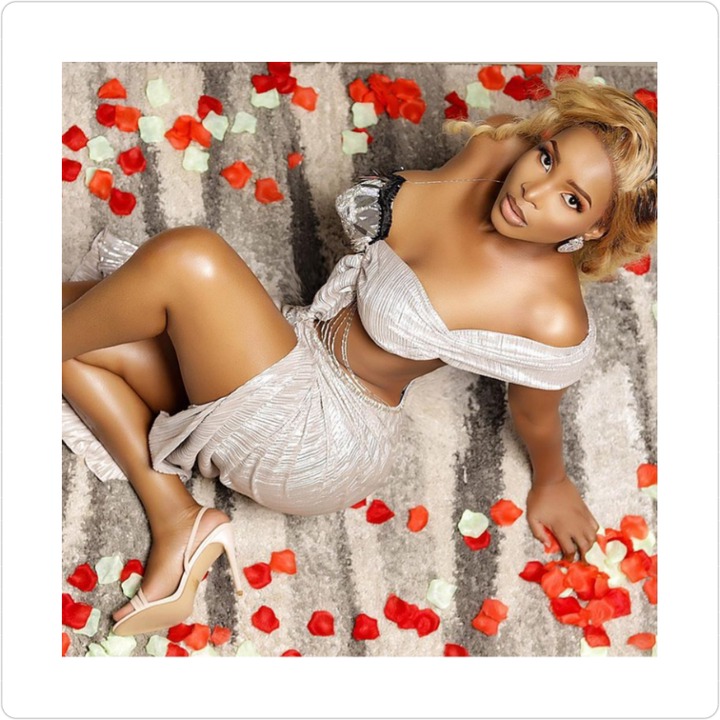 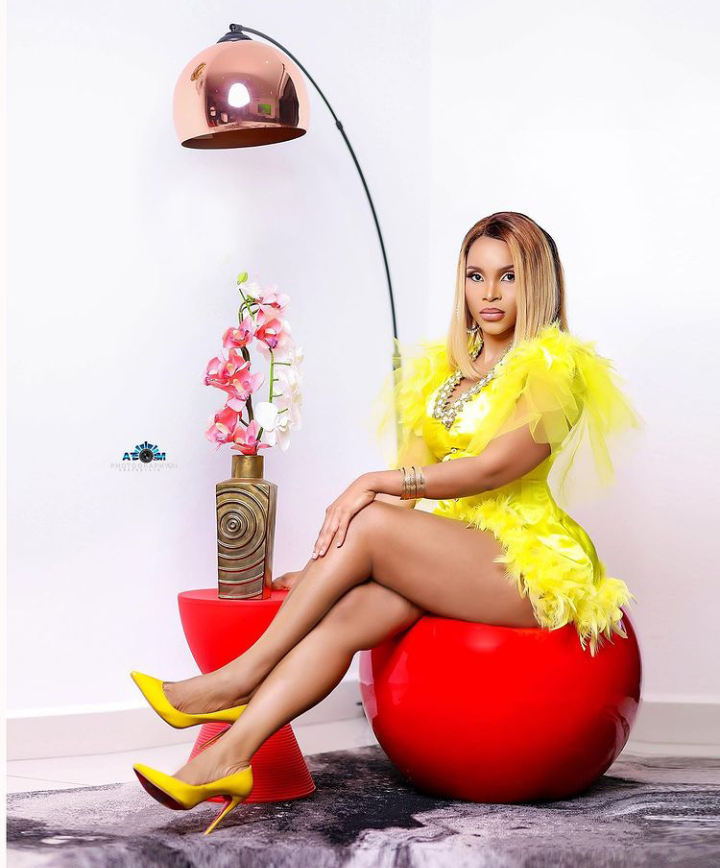 The Ghanaian Celebrity, has been active in the movie industry for over ten years. And has been nominated for some awards, in which she has been privileged to win two. This is a sign of a successful personality.

Below are beautiful pictures: 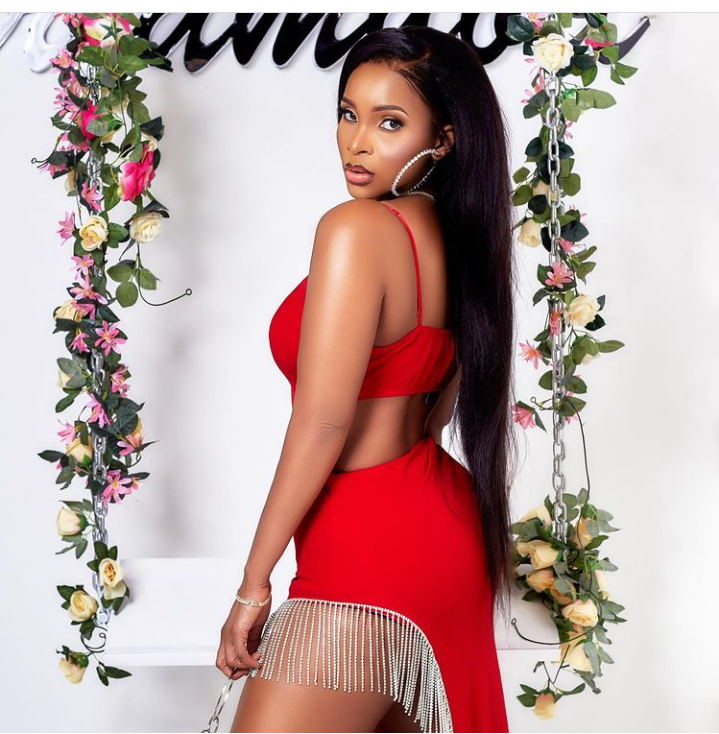 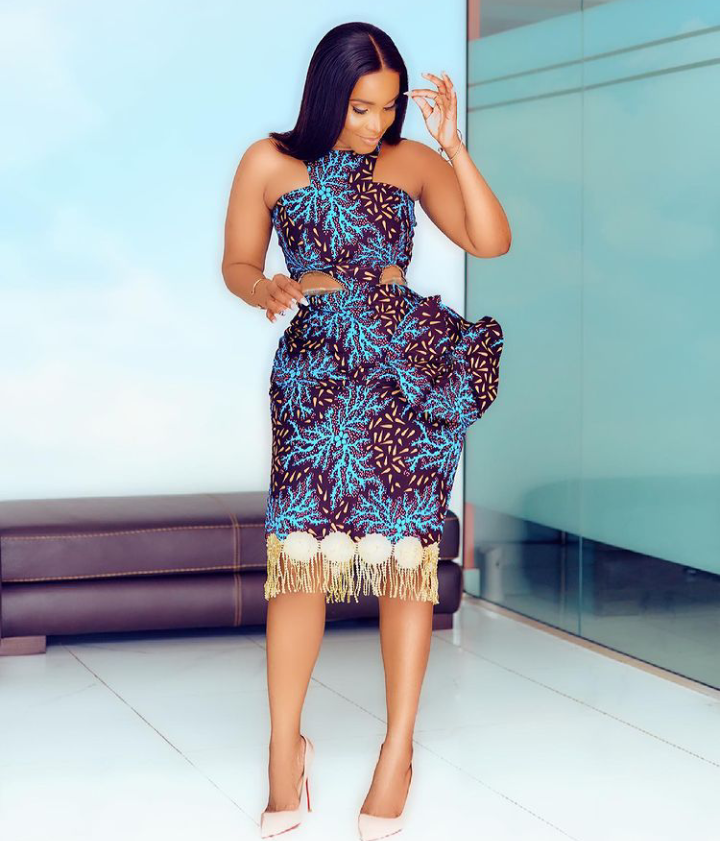 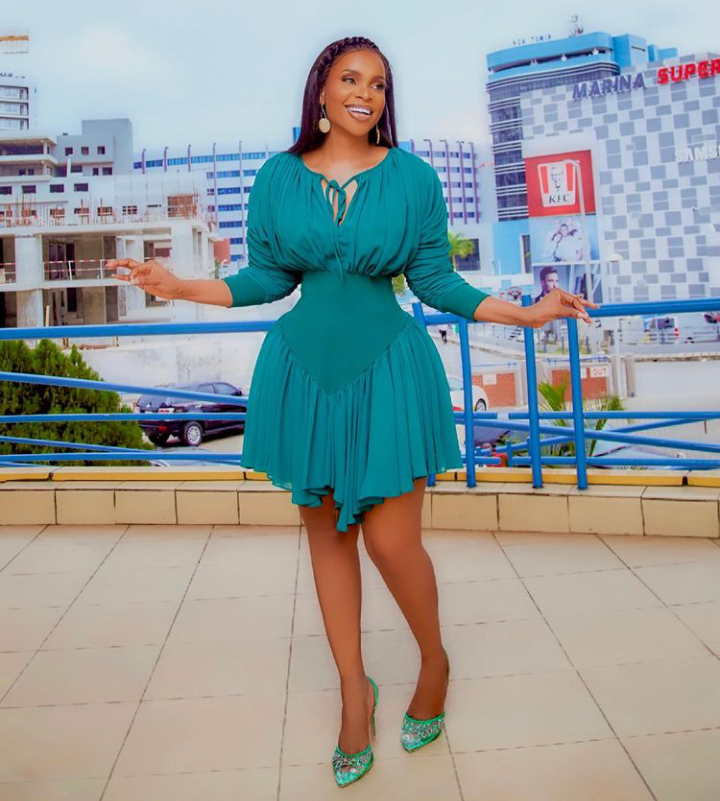 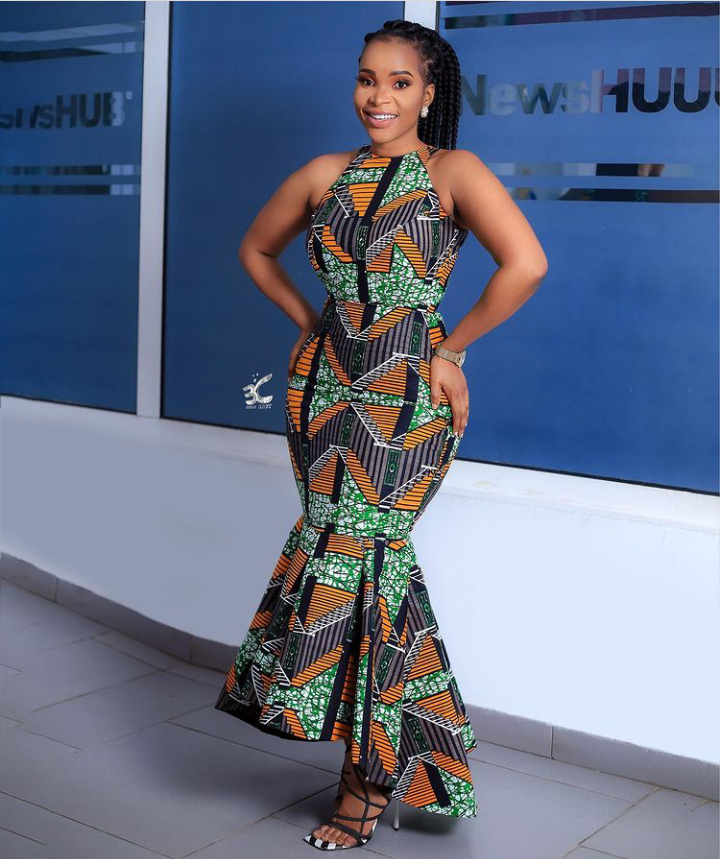 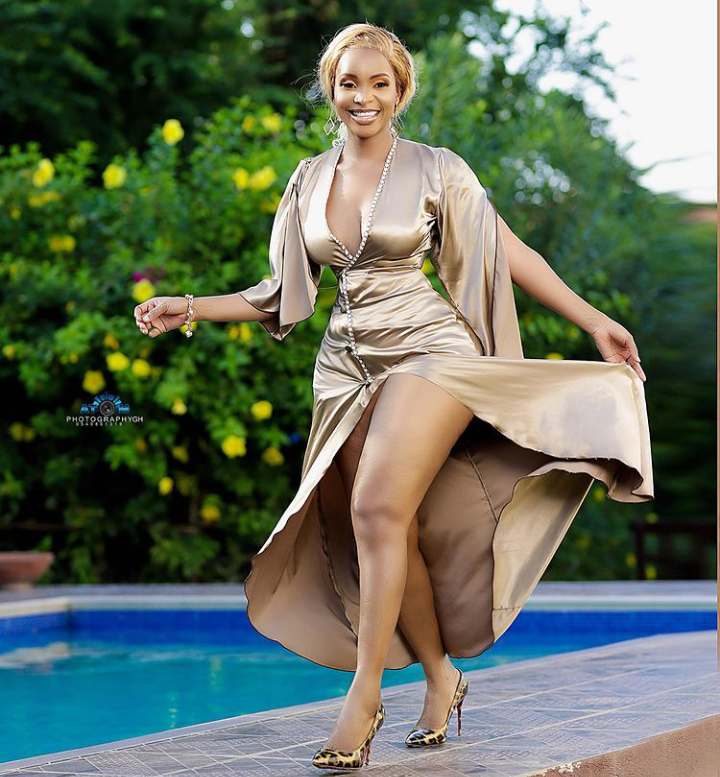 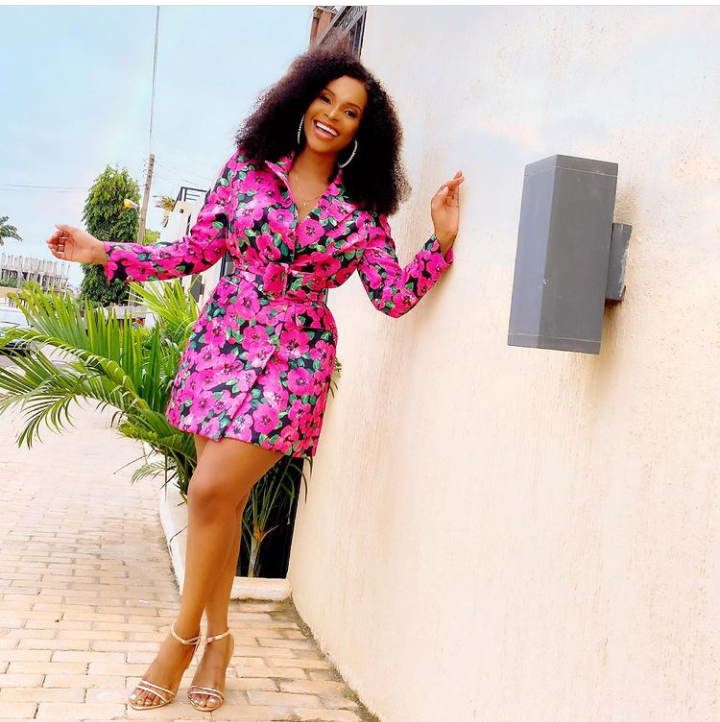 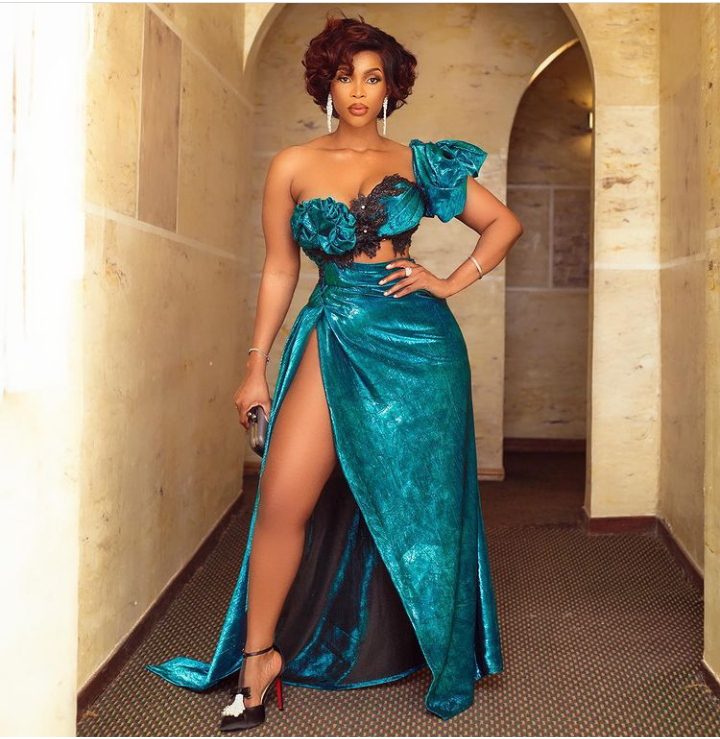 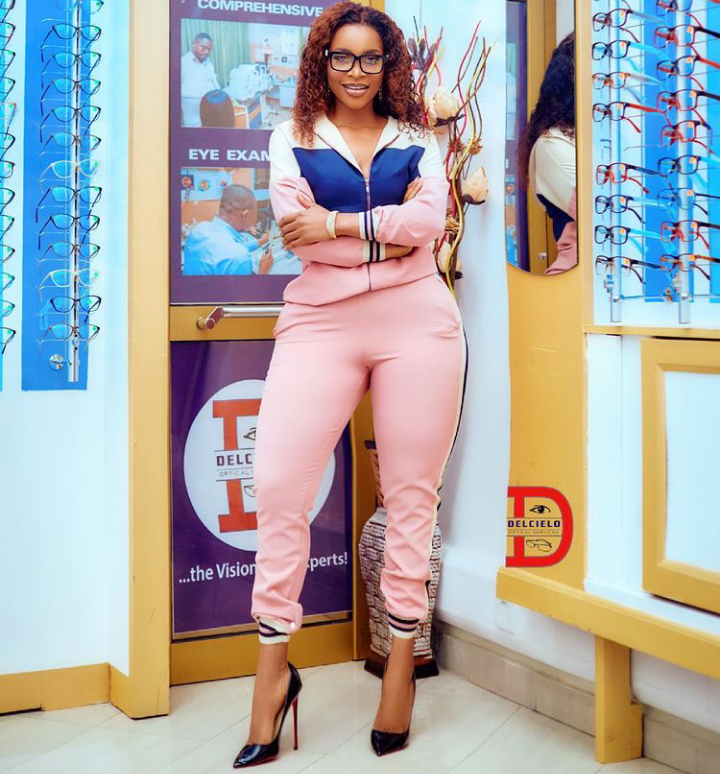 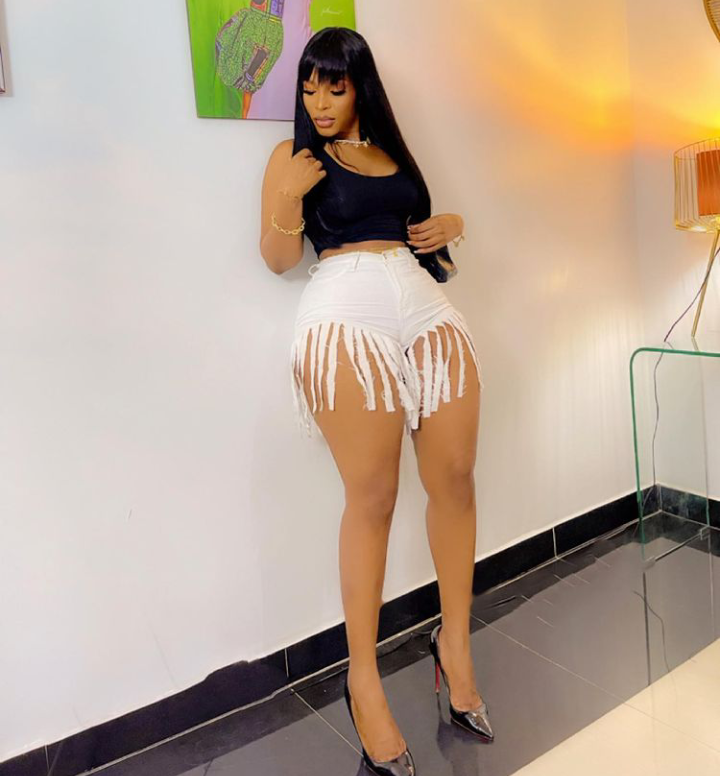 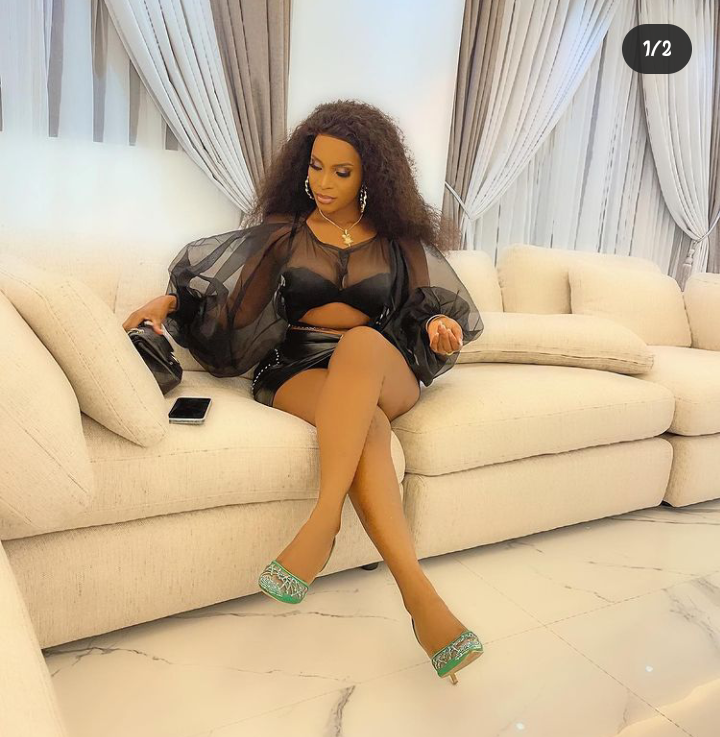