He came into the industry some where around 2013 but got into the limelight in 2016 with his hit song too risky with his former fiance Sister Deborah.

Medikal was the first person Musician/entrepreneur criss waddle signed on the record label AMG. After he released Too risky, Medikal brought many popular songs and still producing. He’s known for songs like Omo Ada, How much and many more.

Medikal is also good at setting trends and hype. Not long ago Medikal was the most talked about artist in the country. People could relate it to his break with Sister Deborah, new marriage, Rolex issues and other.

Medikal has posted a old picture of him self in senior High school which got people talking. 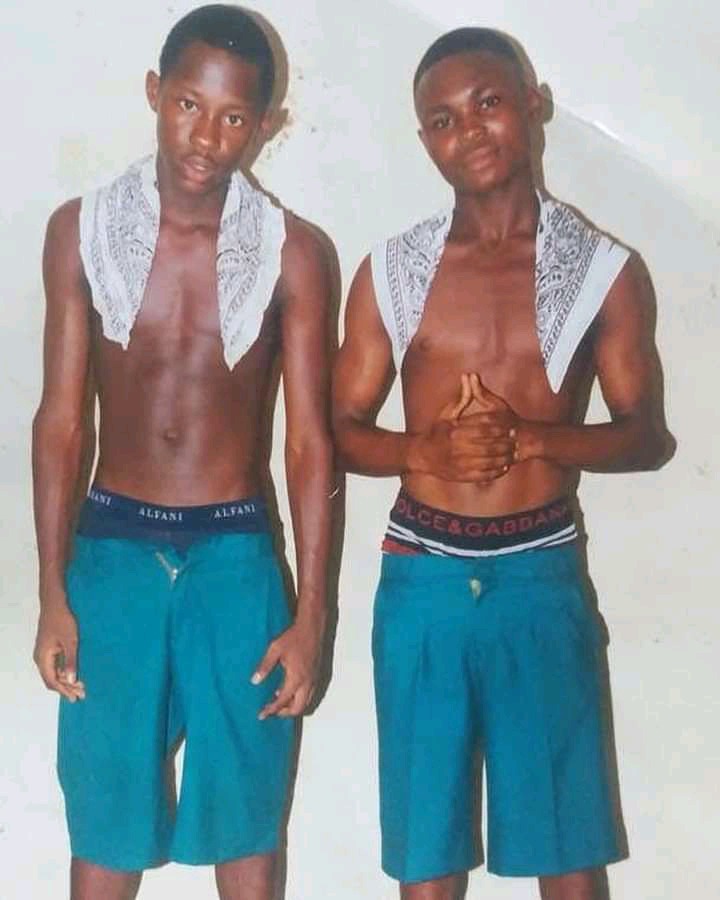