Afeez Agoro Oladimeji (born December 13, 1975 in Nigeria) is a Nigerian model, actor and reality TV show host. He is considered the tallest man in Nigeria. He is 7 feet 4 inches tall.

Afeez Agoro was born in Sabo Yaba, Lagos, Nigeria, the last of three children from his mother, the second wife of his late father.

READ ALSO: Meet The King With 7,000 Private Cars Including Ferraris And Lamborghini&#8217;s

Agoro grew like a normal child until he fell ill at the age of nineteen, and the condition resulted in a strangely fast growth rate for everyone. In the following year Afeez fell ill several times and grew significantly.

All medical attempts to control his bizarre growth have failed. He is currently 2.7 feet 4 inches, making him the tallest man in Nigeria and among the tallest persons in Africa.

After graduating from NYSC, Afeez Agoro returned to Lagos to look for work but was rejected as many feared he would intimidate them with his size while working in their organization.

Afeez was later awarded a two-year contract with the Lagos government to continue building a small business for himself.

Afeez Agoro had the opportunity to star in the film in August 2018. “I Am Agoro” is a reality TV show that focuses on his life and what it’s like to live as the tallest man in Nigeria, and is broadcast exclusively on Linda Ikeji (LITV).

Given that Nigeria’s tallest man has his strengths and weaknesses. Afeez as a celebrity enjoys several privileges including traveling to different countries, hospitality from fans, and being celebrated and appreciated by many, including celebrities like Linda Ikeji, Julius Aguu and others who have met and photographed him.

On the other hand, he faces many challenges, including battling rheumatism. Also, struggling to find the right size for clothes and shoes in stores, and relying on bespoke costumes and sandals.

Agoro is still unmarried because many women are afraid of his height. He has a hard time attending public events, mainly because he is not suitable for public transportation.

Check out some photos below… 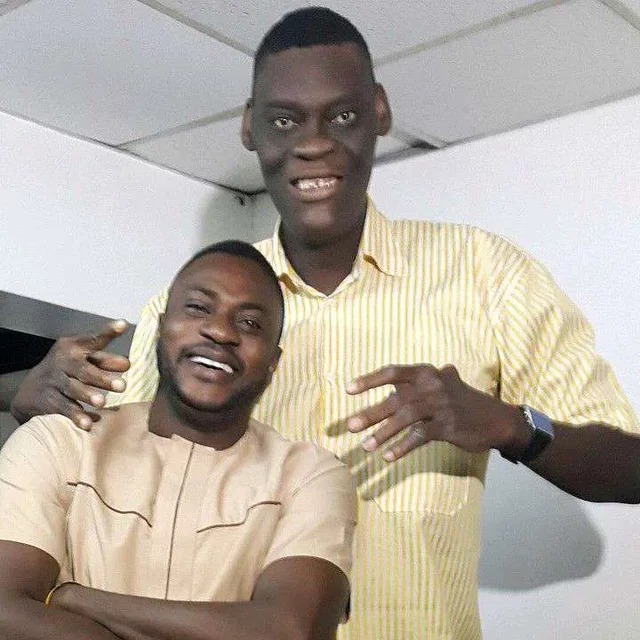 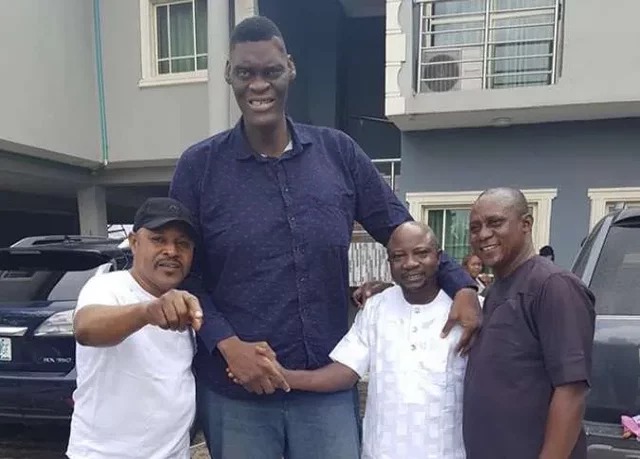 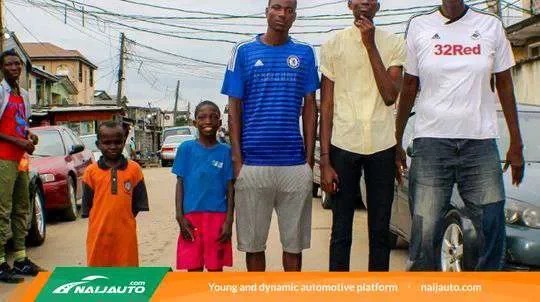 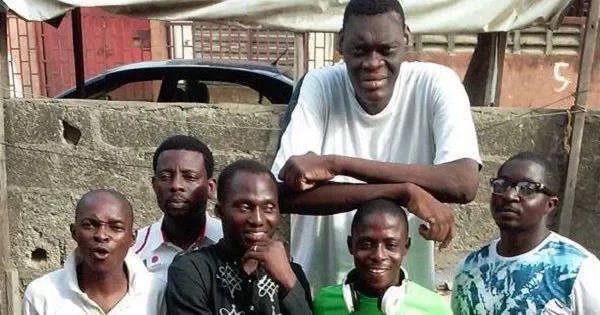 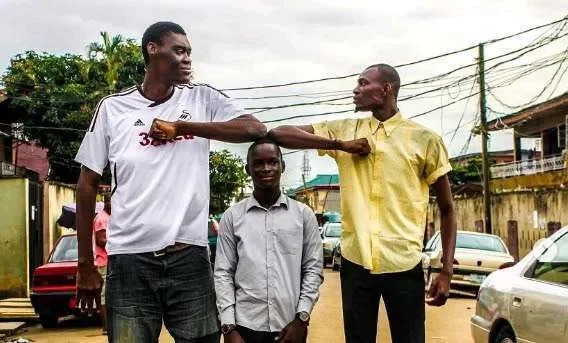 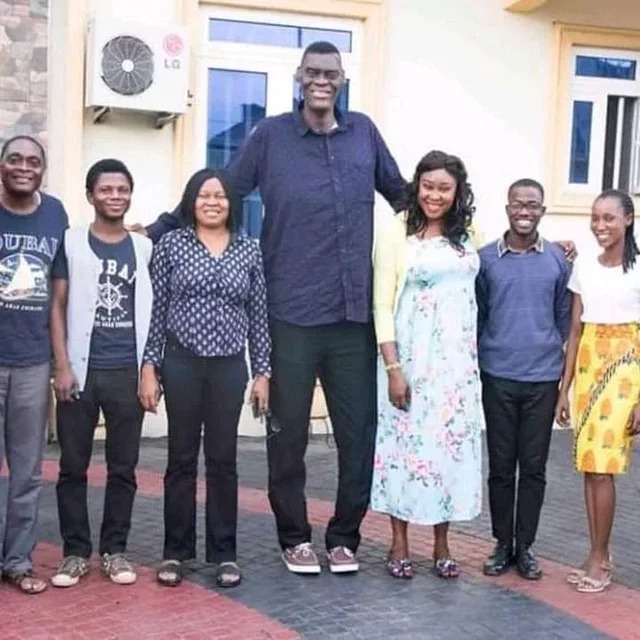 2022 Budget: 1.75% Levy On All Mobile Money And Electronic Transactions Exceeding GHS100 Per Day