Most people have been wondering who has been the woman behind the success story of Osei Kwame Despite. It’s very rear seeing her wife with him as she doesn’t like to be in News. Well, if you don’t know who the wife of Osei Kwame Despite is, there you are in the right article.

She is not mostly seen in the public space as maybe she love to keep her life private.

READ ALSO: My House Burnt Down To Ashes Within 4hrs &#8211; Beverly Afaglo (Video)

Did you know she is the second wife to Kwame Despite and mother of Kennedy? Well, if you had no knowledge of this then you are told now. Kennedy is the one who got married to Tracy and have twins.

Check out photos of the beautiful wife below; 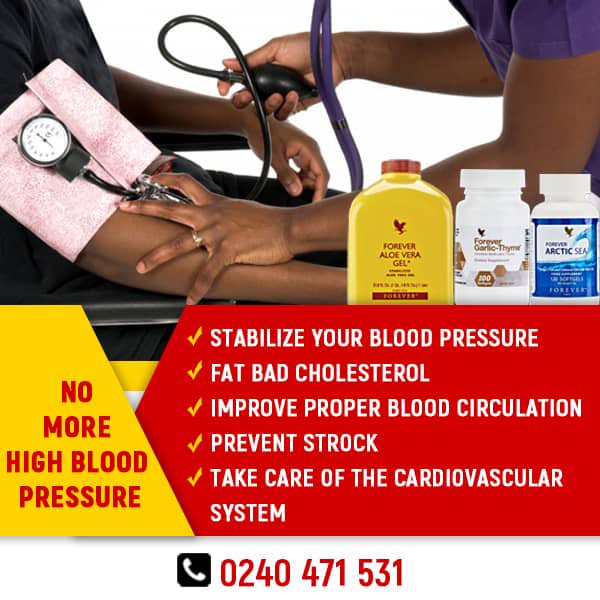 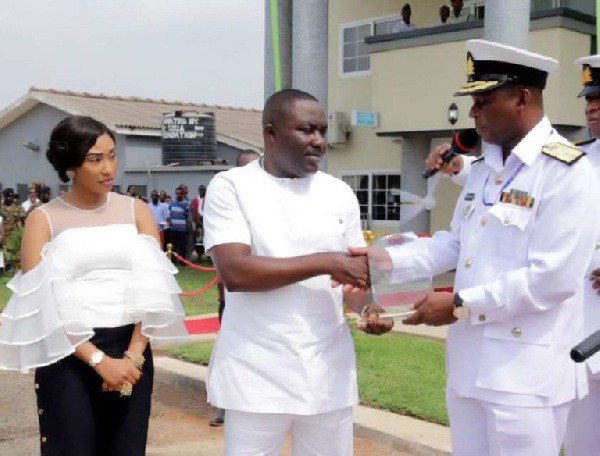 Jidula Setekla: Stonebwoy’s Daughter Joins Him In His Music Studios To Record Her First Song (Video)

Moments Afia Schwarzenegger’s Children Comforted Her As She Grieved At Dad’s...

Nigerians React Saying It Was Too Harsh After Olamide’s Reply To...