The trending Ghanaian singer has recently revealed the actual meaning to the “SAD BOYS” in his music, as well as most information about how his music career started.

He revealed this on “United Showbiz” hosted Abeiku Santana on Saturday, 11th September, 2021.

During the interview, he revealed various facts about how his career begun till his current state. The actual meaning of “SAD BOYS” according to him, is a person whose drive is high, that is; someone whose “hunger” for success is high. However, most people mistaken it for someone who is distressed or lonely. 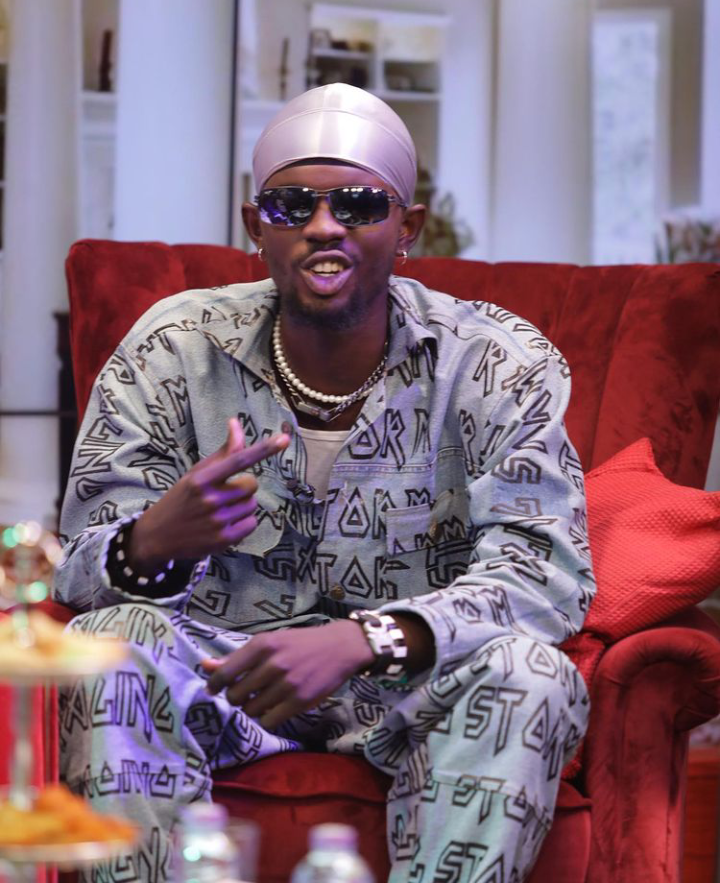 Also, in relation to how his career started, he clarified with various facts and information.

According to him, he started writing his music from SHS two(2), when he was in “Kumaka”. There was a diss competition during preps so he decided to also join by writing his own lyrics for the competition. He didn’t want to join so he was just sitting behind and watching them perform the competition.

However, in the diss competition he was mocked because he had a long forehead, and other things on his physical features. So he decides to take a step by not letting their mockery get to him.

In effect, he also composed his ‘solo’ and joined them for the competition for about two to three consecutive time. As a result, his colleagues commended his ‘solo’ and this made him happy.

In view of this, he went back to his dormitory and started thinking. if he had been able to compose a ‘solo’ for his colleagues to appreciate and commend him, then he can also write a song that can promote him. As a result, he purchased a notebook and wrote several songs which even got the notebook full.

During vacation, he thought and knew he can make something out of what he had written, so downloaded music beats online so he can merge them with his written words and he was enthused.

In view of this, he said to himself that this is what he will be doing when he is in school so he has to concentrate on the song so he can be best at it.

As a result, whilst in school, he was searching online to see how he can promote his music and how to make money out of music.

He was doing this till some brief month to his final senior high school examination (WASSCE) in 2019. During that period he and his friend, Latif popularly known as “Hush Puppi” decided to go a studio to release their first song known as “No Pain Again“. This music got several pleasure and encouragement form the students of his school, and they also advised him to continue after school. 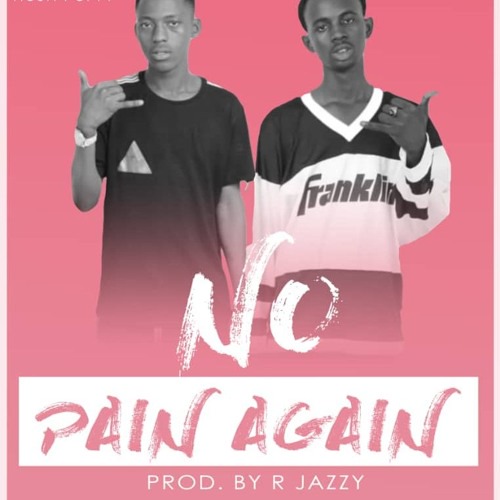 After completing, he continued with the music with several raps, with “Faruq” at the studio of “Blackberry”, which was titled “Cry for me” and it went viral.

WHEN AJEEZEY INTRODUCED HIM TO YAA PONO

Fortunately, after this music was uploaded on the internet, he had a call from “Ajeezey” to meet “Yaa Pono”. So he went with his friend to meet “Ajeezey” at AdomFM to perform a freestyle, and later met “Yaa Pono” who introduced him to “Underbeatz” to restructure the beat for the music because the recent beat wasn’t clear and so interesting. 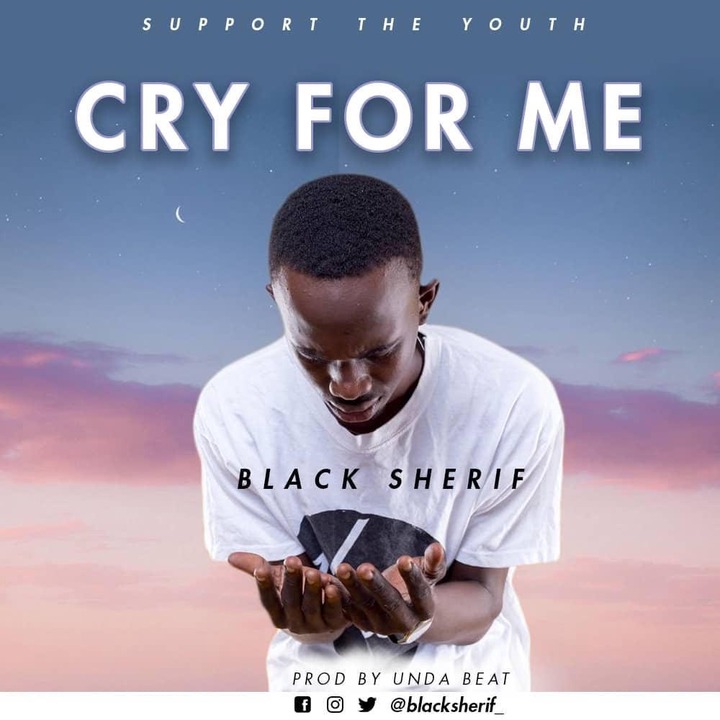 So he came back and released his next music known as “Mariana” because many people were saying his tracks are nice and so he shouldn’t stop. Whiles some too were saying that he was only releasing “sad” songs or heartfelt songs and this also drove him to release “Mariana”. 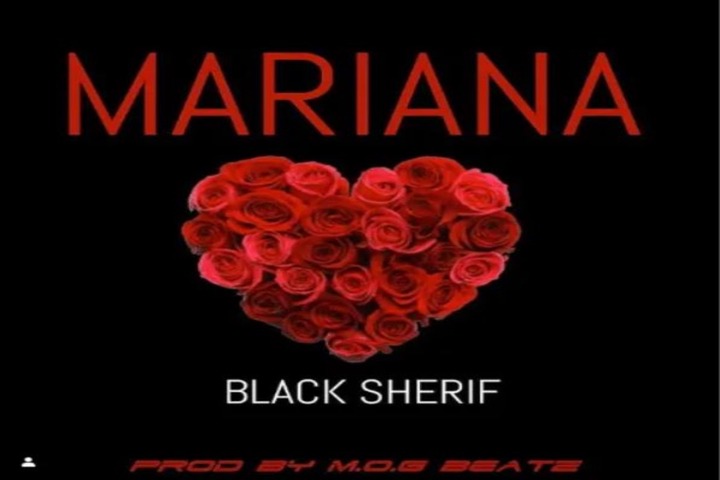 FURTHER INTO HIS MUSIC CAREER

He was going for several shows, include his show at “Ejisu” in the Ashanti Region, where he met a friend of his best friend who liked him. Black Sherif had a conversation with him, and the guy expressed his support to him by asking him to approach him whenever he needs any support.

He had some money on him but was left with few amount which he told the guy about it and he helped.

In view of this, he proceeded to meet “Tubani” who is a music producer, so he can release his track known as “Money“. This was two days to his birthday, so he announced that he will release his new track in the next two weeks but he couldn’t release it and rather released “Snippet” and later released “Money”. 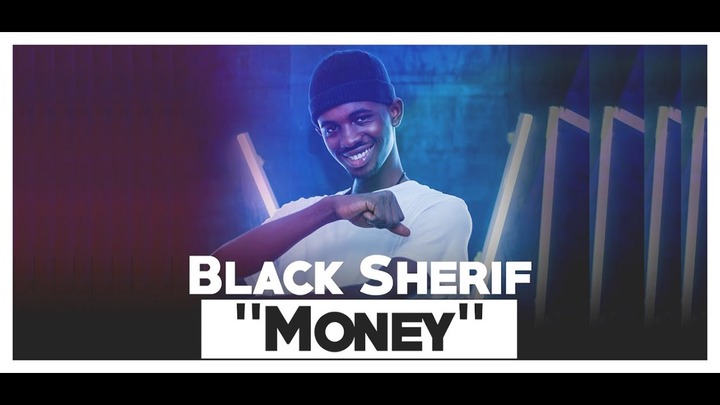 This track “Money” went viral and got several people attention, so he kept on releasing several freestyle. However, he met “Bigshys” who told him that he will help him by recording his tracks for him. Through that, he also released another track known as “Destiny“. Fortunately, “Destiny” also had several views on social media and several encouragement. 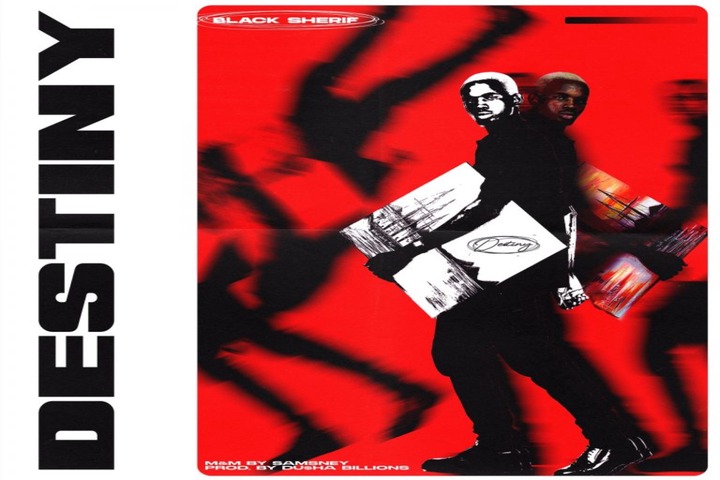 As a result, he decided that within this year (2021) he will try to be popular and make people enjoy his tracks. He went on and wrote his “EP”or Episodes.

Among these were “Ade Akye“, followed by “Ankonam“, which got several recommendations from both local and foreign citizens.

Fortunately, after dropping “First Sermon” and “Second Sermon”, he is recently trending both locally and internationally. Black Sherif is still reigning and trending. 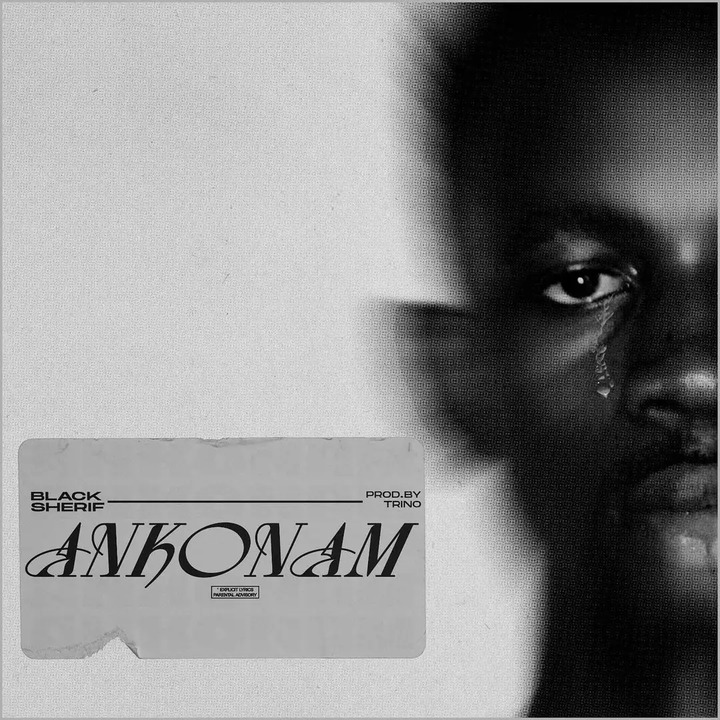 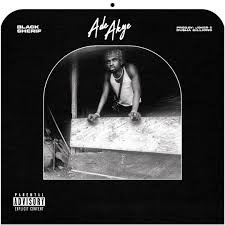 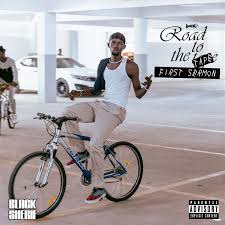 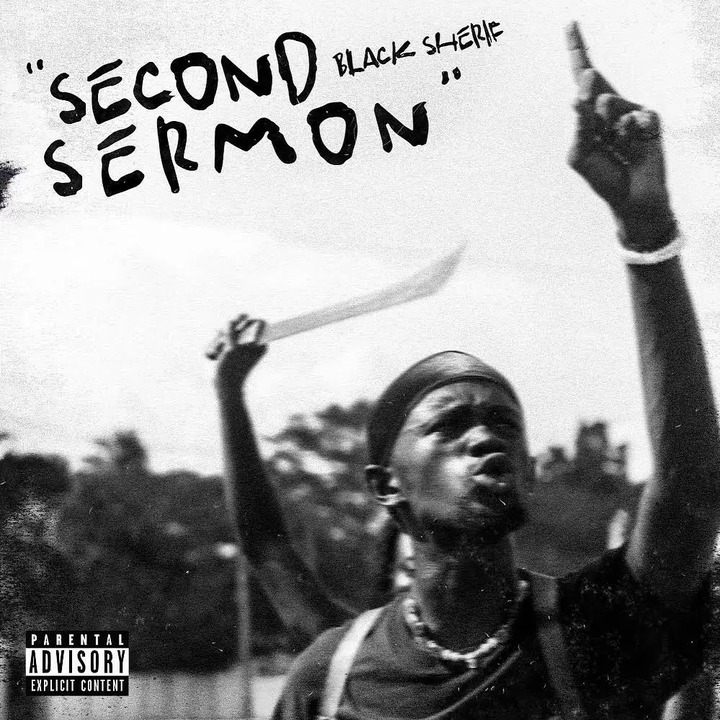 Beyoncé Celebrates Shatta Wale On His Birthday With His Throwback Photo

Beyoncé Celebrates Shatta Wale On His Birthday With His Throwback Photo