Gyakie and Asantewaa are greatly making moves towards their fathers legacies in music and movie industry.

What every parent aspire is to have their children become better than them in career or at least be like them.

Most at times, it’s very complicated for parents to have their children do what they do in life. Some do not even want their children to do the jobs they are doing because of stress, low income or the risk that comes with it.

READ ALSO: Meet Koo Fori And His Family In These Photos

In today’s article, I’m bringing to you two Ghanaian Celebs who are following the footsteps of their parents.

Drop your comments at the end.

Jackline Acheampong (born 16 December 1998) known professionally as Gyakie is a Ghanaian afroneat/afro fusion singer who has taken the music industry by great surprise.

In 2019, Gyakie released her first single titled; “Love is Pretty” which paved way for another single, “Never Like This.” In August 2020, the “Forever” song from her five-track EP titled “Seed” was her claim to fame enjoying airplay and leading charts in Ghana,Kenya and Nigeria. 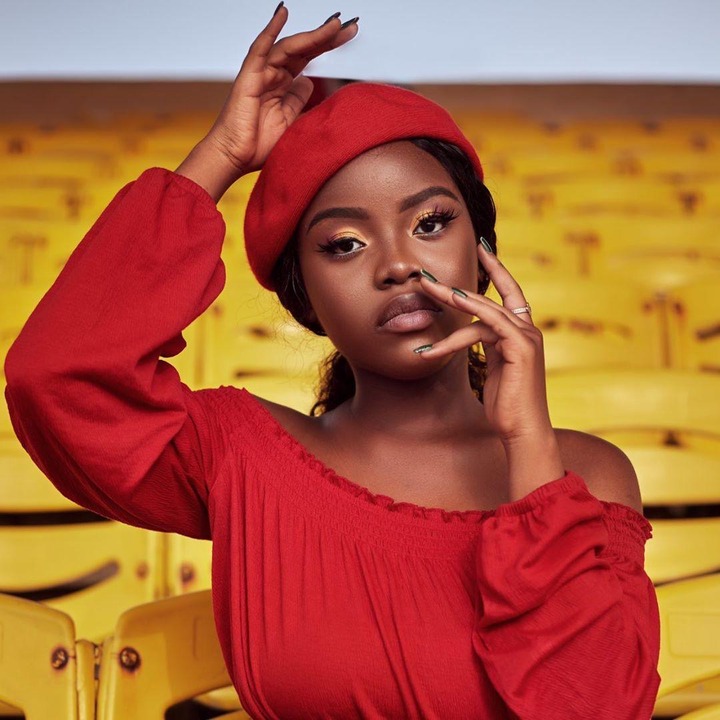 Wonderfully, Gyakie’s father is the legendary Nana Acheampong. This buttresses the Akan local saying,“Okoto nwo anomaa” which literary means one will always take after their parents. Indeed , Gyakie is as talented as her dad and it is not surprising she will soon become one of the great artist in the industry just like her father was and still is.

Martina Dwamena also Known as Asantewaa is a Ghanaian tiktoker who happens to be the first daughter of popular Kumawood Actor Koo Fori, who is known for his role in the popular TV series “Efiewura”.

Asantewaa is a very young beautiful lady who’s chasing her dreams and fighting hard to be like her father. She’s one of the popular Tik Tok Stars in Ghana. With her jokes and her unique style on the screen. She has won many hearts of Ghanaians which includes the old age and younger people. The beautiful Tik Tok Star is not just an actress but also a nurse. 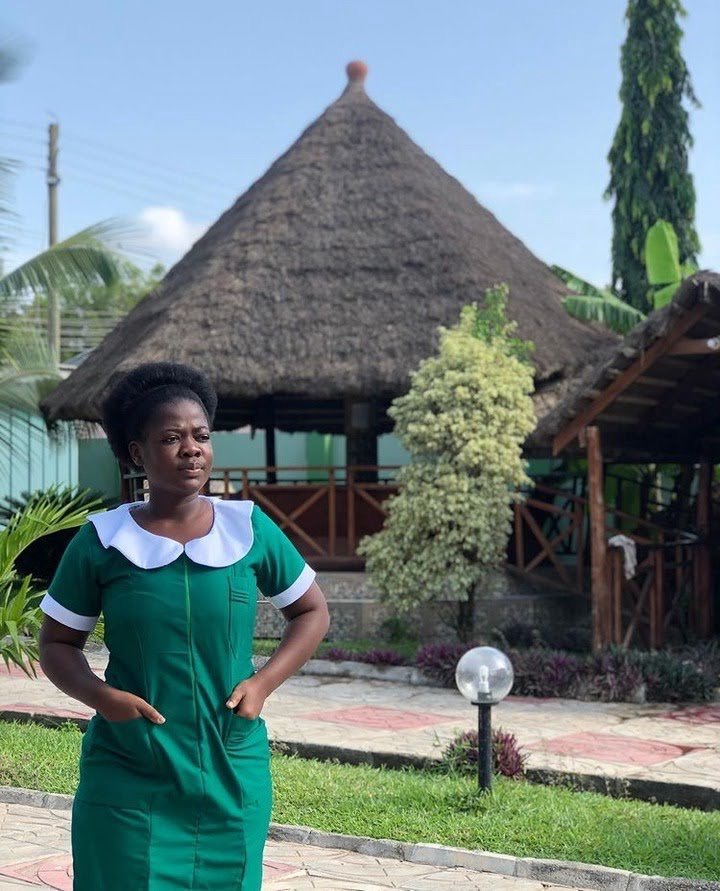 She is definitely taking after her dad.  It won’t be surprise one day she will become a very popular movie star or a comedian just like her Dad.