This young boy has spent 15 years with a skin which is unusual. If you are not close enough you might think this is a tattoo or a certain cloth. But no, this is how his skin looks like, it is like that of a snake. Because of this many people bully him telling him he has a skin like that of a snake or a frog, some even say he even have scales like that of a fish and many more. 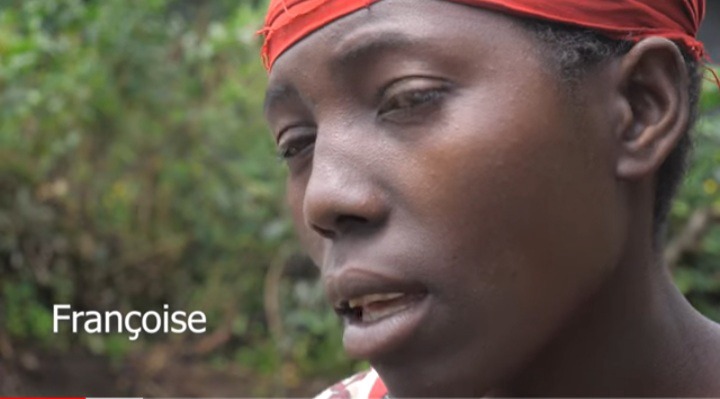 Francoise – the boy with the skin condition

Due to this condition, it is always difficult for this boy to sleep because he always spends the night scratching his body. Francoise is the mother to the boy. She says her baby was normal with a normal skin after birth. It was during when he turned 6 months, they saw what looked like a skin rash on his skin.

They considered it to be a normal skin rash but it continued spreading through out his whole body. The skin condition kept covering many parts of the body until one day when he woke up and looked like someone with tattoos on the whole body. 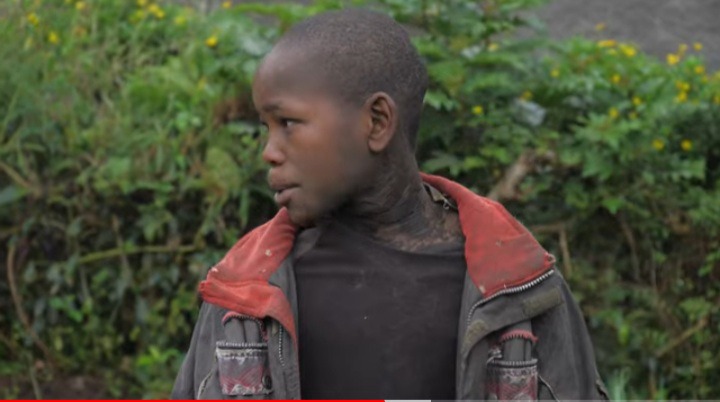 The mother took him to the hospital and he was examined. And to everyone’s surprise and disappointment, the mother was told that the baby tested negative. The doctors couldn’t figure out the kind of illness this was. She was given some medicine to be given to her son and she did, and within some days the sickness vanished only to be back worse off in 2 weeks time. This led to the boy’s bullying and trolling. 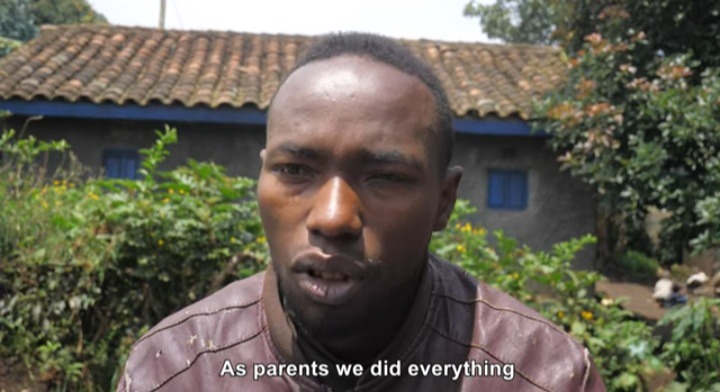 Daniel is the father to the boy and he thinks his son can still be saved if they should get advanced treatment since the medicine given to them at the hospital was able to take the skin rash of for 2 weeks.

He prays God see them through and grant their son healing mercies. With that that he could continue his school peacefully without any bullying.

This is very sad but we hope he gets the right treatment soon.

“My Daughter Is Not A Pr0stitute” – Yaa Jackson’s Father Speaks...