The TV3 Date Rush Season 5 has been very much interesting. More people lively to watch with how entertaining it has been so far. It also educates both genders on the kind of partner to choose when single and ready to mingle. Many are marveled at the transformation of Rockson of Date Rush after unbraiding his cornrow. 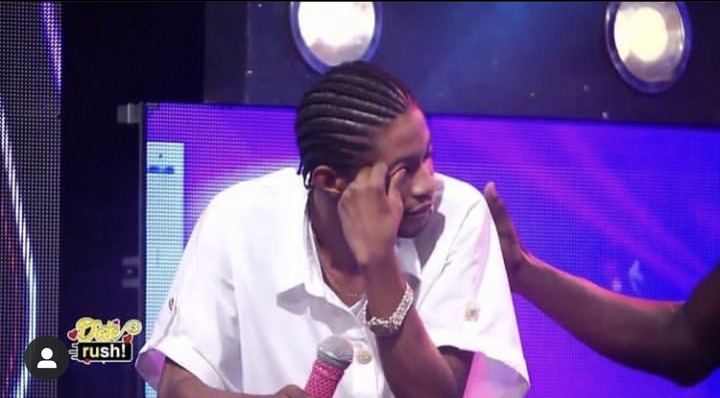 The contestants of the Season 5 Date Rush have really been outstanding since they showed up this season. 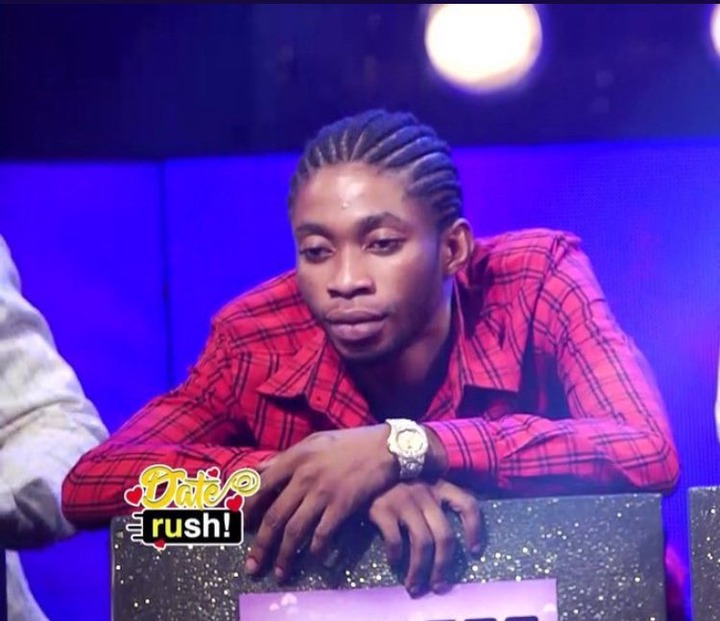 However, Rockson holds the record of the person whose Rush has been turned off mostly.

The ladies who appear on the show always end up turning off the rush of Rockson. This has happened on show 7 times in just 4 episodes. He nearly cried on the last episode after Jennifer turned off his rush at the dying moment of him getting a Date.

Rockson concluded that maybe is because of his hair style (corn row) that’s why the ladies are turning off his rush without any reason. However, Jennifer honestly told him that she doesn’t like guys with braided hair and so therefore she can choose him. 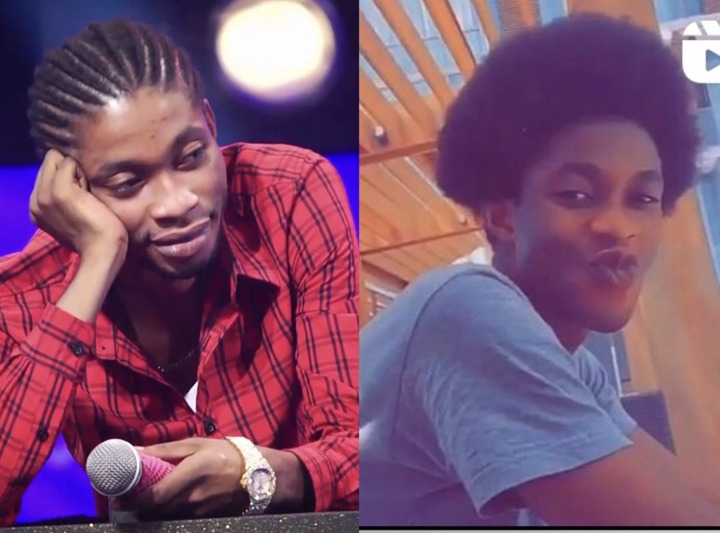 Meanwhile, Rockson has done the necessary thing but unbraiding his corn row which is not making him to get lucky on the show. To be very Frank, Rockson of Date Rush is looking so good in his new hairstyle than the corn row. Hopefully, he will get a Date on Date Rush in The coming episodes after such a long run.