Lorde Ivana Pitcher is the name of a Kafui Danku beautiful daughter. She is the first child of Kafui Danku, a Ghanaian actress and film producer. She was born on October 26th, 2016.

However, the young beautiful girl has become more popular with how the mother exposes her to public setting and social media.

At her young age, she also has an ambassadorial deal. She has become the face of Royal Monopoly’s products. The firm named Kafui Danku and his daughter as the product’s brand ambassadors.

Since then, Lorde has been the face of Royal Monopoly baby diapers alongside her mother.

Baby Lorde and Kafui are featured in Royal Monopoly baby diaper advertisements on multiple platforms (billboards; video and radio jingles), documentaries, and other promotions for selling the product across the country during the 18-month contract, which is subject to renewal.

Baby Lorde as the little girl is mostly called is considered as one of the richest kids in the country.

Check out photos of the beautiful baby Lorde…. 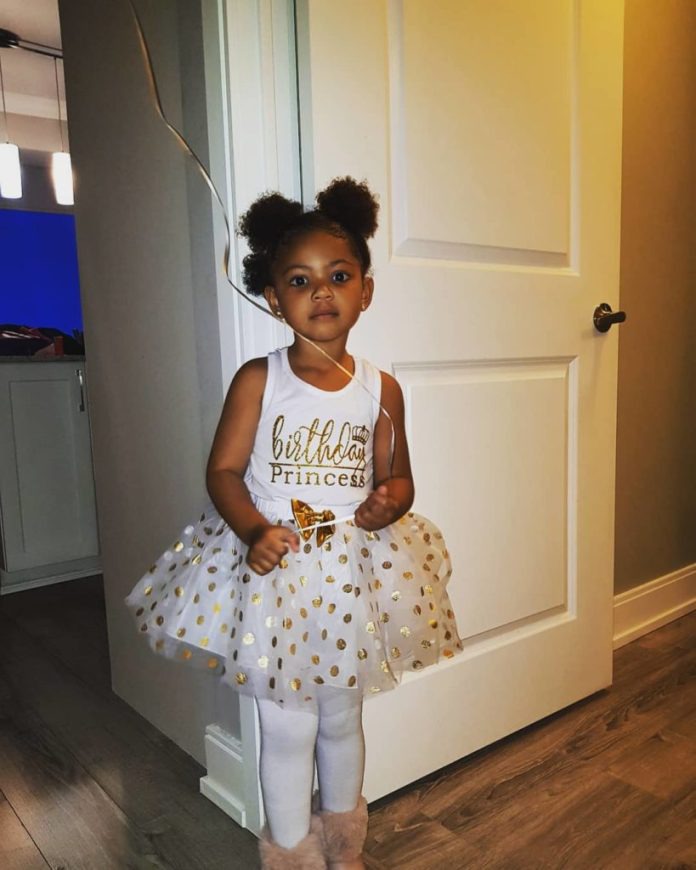 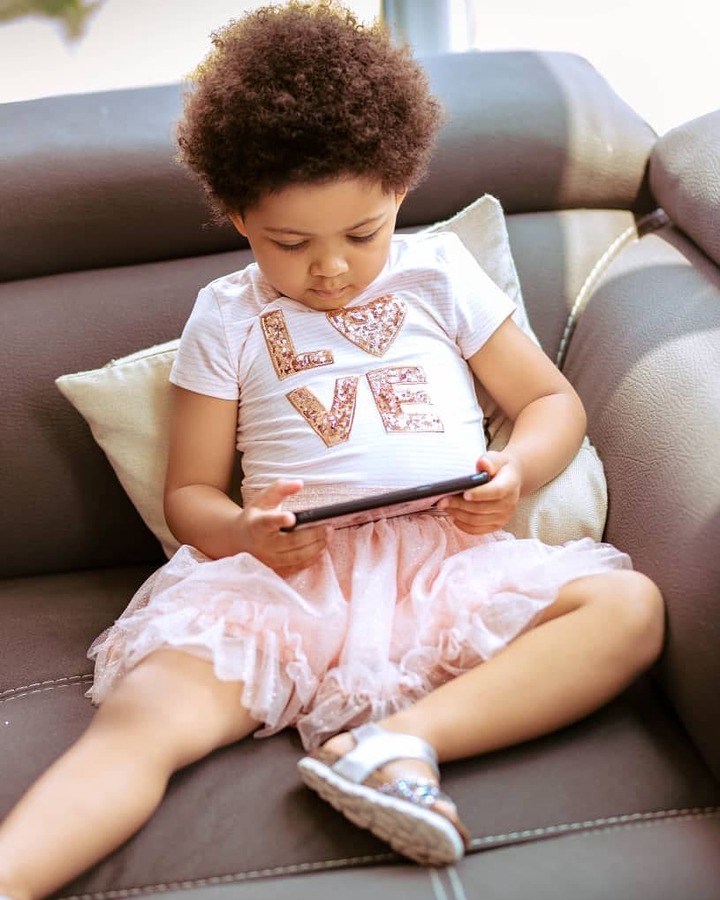 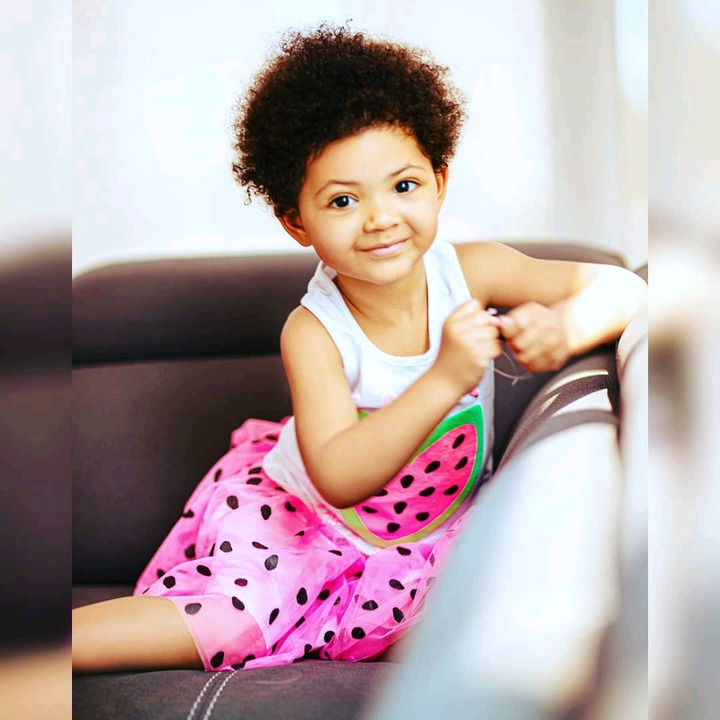 We Must Support The Blackstars Of Ghana And Urge Them To Fly The Flag Of Ghana Very High – John Dramani Mahama To All...

We Must Support The Blackstars Of Ghana And Urge Them To...

Fameye Shares Photos Of Himself And His Son Arvid On A...