Check out the new looks of Ali of Date Rush after dropping his special spectacle.

Season 5 of Date Rush is receiving much interest and views since it’s commencement. Last week’s episode saw the men behind the rush. Thus, it was their turn to access a lady contestant and make a choice. The Date Rush show is becoming more and more interesting each and every week.

Each week comes with its own form of excitement and controversies.

The show is full of surprises as you can not predict the finally outcome of fate of every contestant. The uncertainty moments when some contestants make choices that viewers least expect is high.

At the just ended episode of the Season 5 of Date Rush, Shemima Hawa was on top of the show. She was the beautiful lady with the top form; heavily endowed.

Shemina with her appearance on the show really got many talking. Many was also wondering who the lucky guy will be. Which of the guys among the 10 will be able to handle her stature.

On the night, we thought of who she will go in for since almost all had their rushes were on. One male contestant known as Ali on his second coming on the Date Rush show was chosen by Shemina as her preferred man to Date. I would say, Shemima caused an upset on the night and if it was a bet, many would have lost.

However, this really surprised many viewers as their expectations were the opposite. Everyone was thinking she was going to choose someone different to Ali since put on one of the guys rush on to contest with Ali. What also didn’t surprise others was the fact that, she made it clear, Ali was her crush.

After the show, Shemina revealed that she chose Ali because of how people are undermining him and so therefore he also deserves love and there is something unique about him that makes him think that he is the perfect man for her.

Interestingly, some photos of Ali of Date Rush have surfaced online with his spectacles off. These photos have actually proven that he is a very noble and handsome man despite his playful personality on stage. 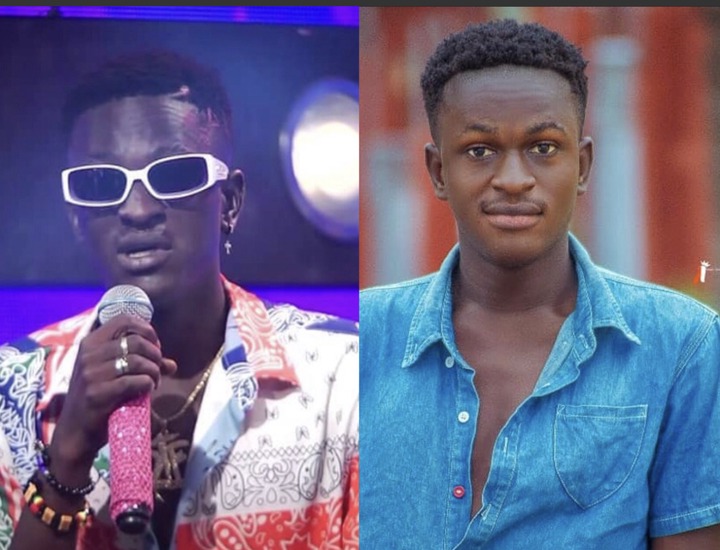 Most at times, Ali come on stage wearing Glasses making it difficult to notice his real looks. But behind the scenes, he looks stylish different when the spectacle is off.