This article has some beautiful unseen photos of the Kumawood actress.

Ghanaian Movie star Christiana Awuni gain recognition and attention in the movie industry between 2015 and 2016 there about. has shared beautiful pictures of herself to amaze her fans and followers.

She is one of the most creative actress you will come across in the Kumawood movie industry. Herself, Akyere Bruwaa, Mercy Asiedu, Vivian Jill, Kala Kumasi and the rest held down the Kumasi Base movie industry. They have made it more attractive and convincing to watch.

Her fame into the Entertainment was not a one day wonder it’s been years of practicing and acting which got her to where she is now. 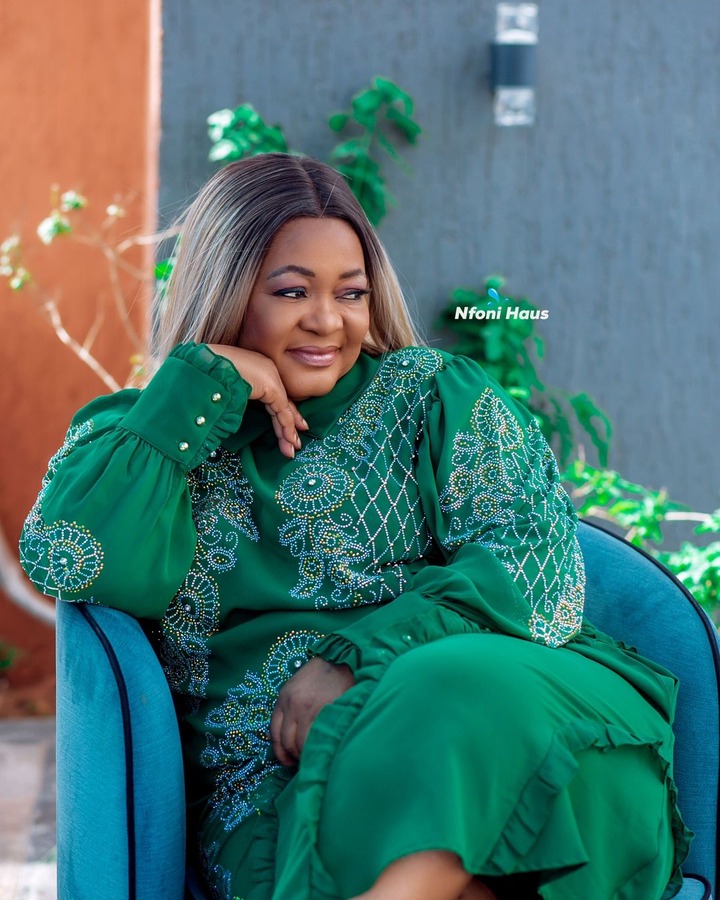 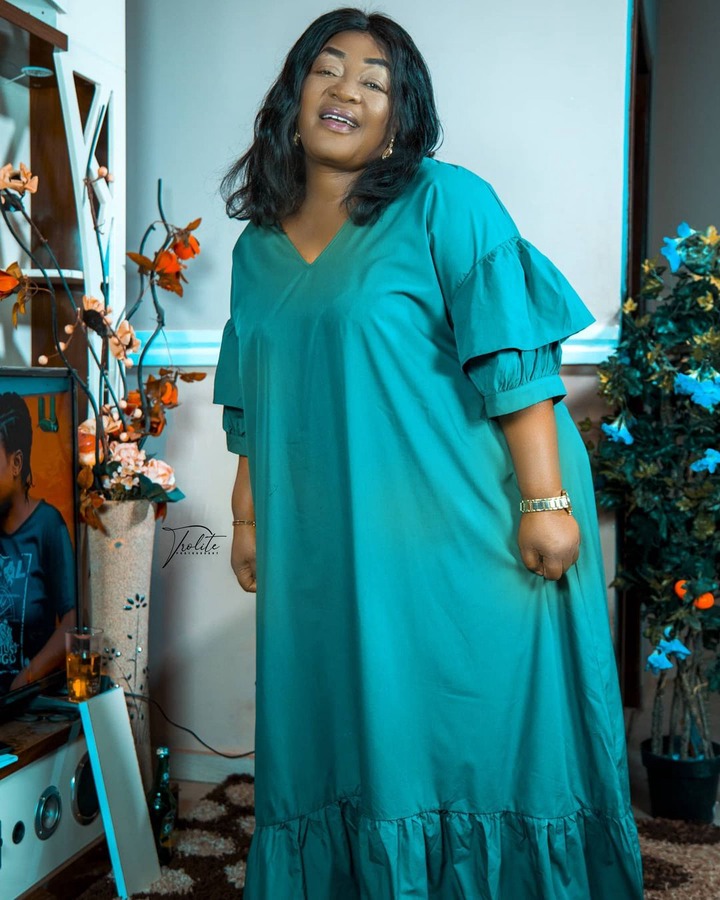 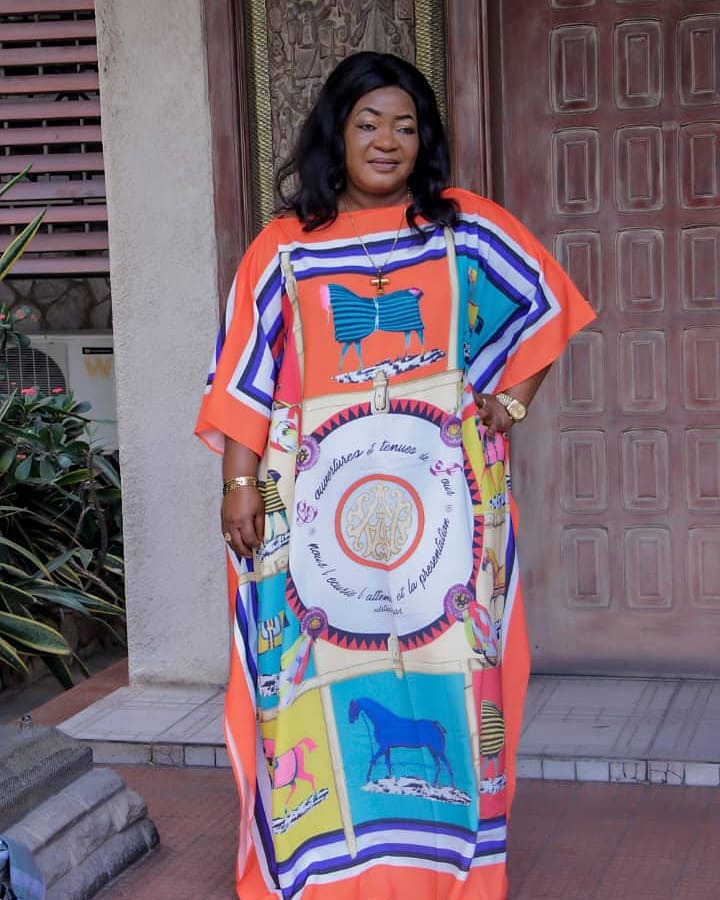 Christiana Awuni is well known for how she plays her role and tagged as the No nonsense character in movies. She has starred in over 60 movies and still counting. Not much details about the actress is known but she indeed has children. One of her daughter’s is well known on social media for having endowed curves and body. 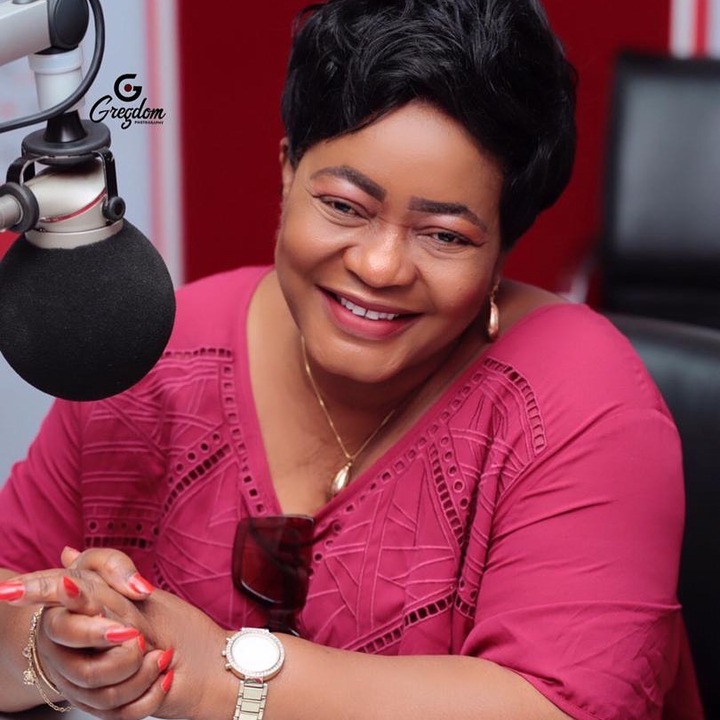 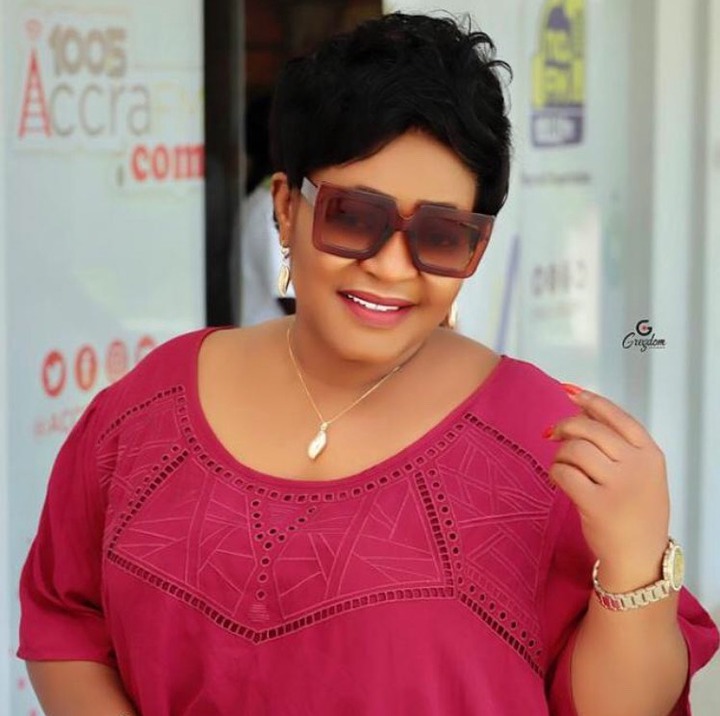 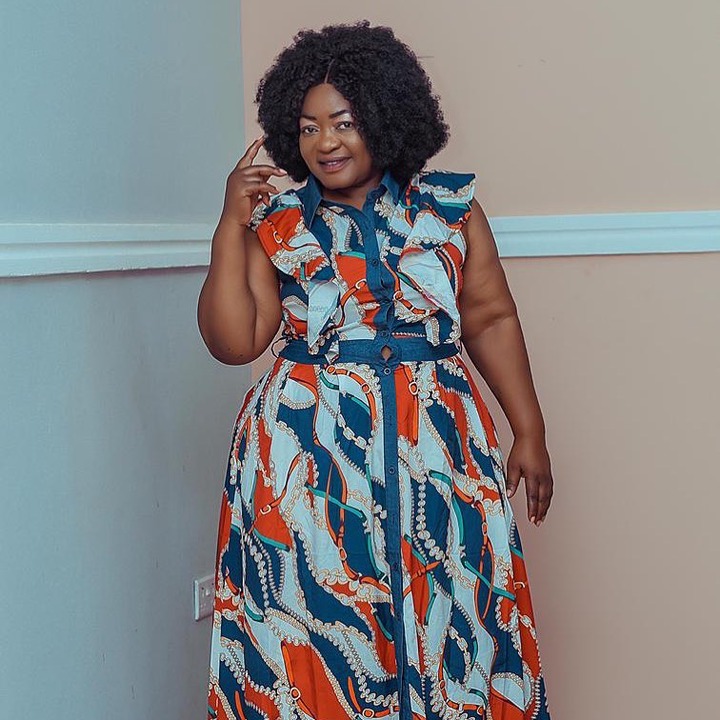 Christiana Awuni is admired by Ghanians for her uniqueness and beauty. Also, how she delivers her scripts and also how beautiful she looks. She has featured in some commercials adverts on television and also has some brand ambassadorial deals in the country.

Davido Confirms Medikal As The 1st Ghanaian Artist To Send Him 1,000 Dollars After He Called Out His Name And Others