Most of the celebrities started as brand influencers, actors and actresses, and musicians. Some have been able to maintain their popularity till now while others have also diverted  into new space in our entertainment world and are still doing great.

Most of the females celebrities are now  brand influencers, singers, radio and television personalities and pundits.

We can talk about some brand influencers like Shugatiti, Yaa Jackson, Efya Odo, Hajia4Real, Zynal Zuh just to mention a few.

Shugatiti who came into our media space through her brand influencer activities as well as modeling.

She does more of brand influencing and selling and advertising of products for companies especially cosmetics.

She often post pictures and videos in semi nud€$ costumes. Shugatiti has said in several interviews that she see her self as a semi nud€ model. Since thus what Ghanaians want and will make you popular.

She is also one of the female celebrities who often interacts with her fans and followers on social media. 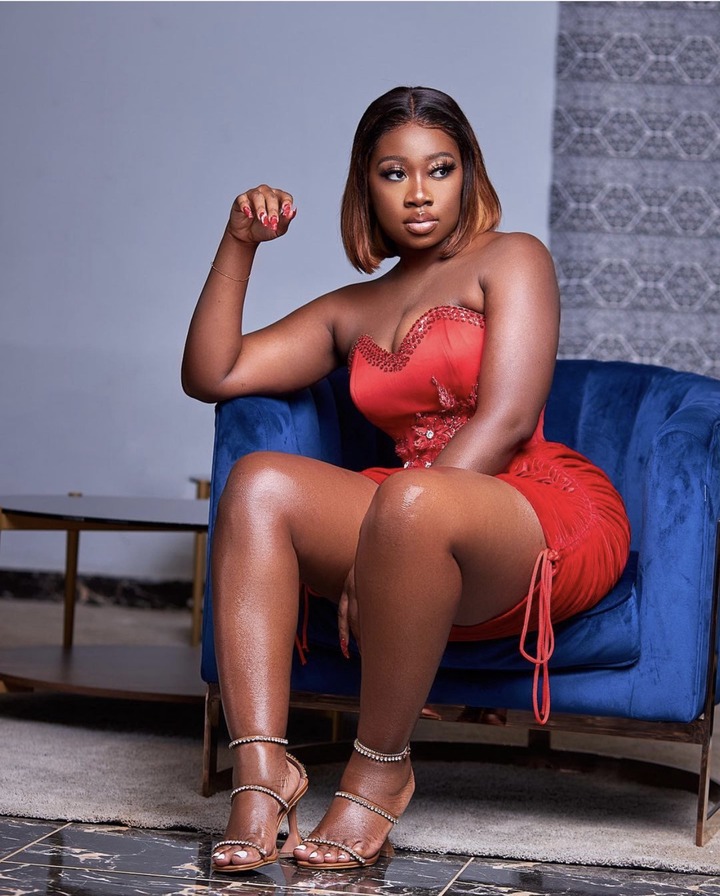 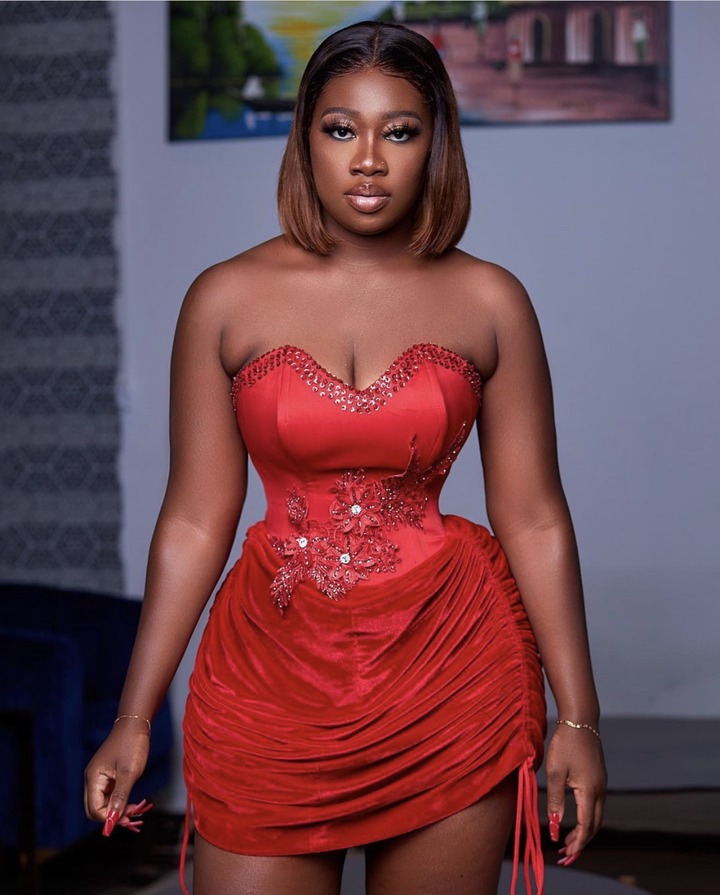 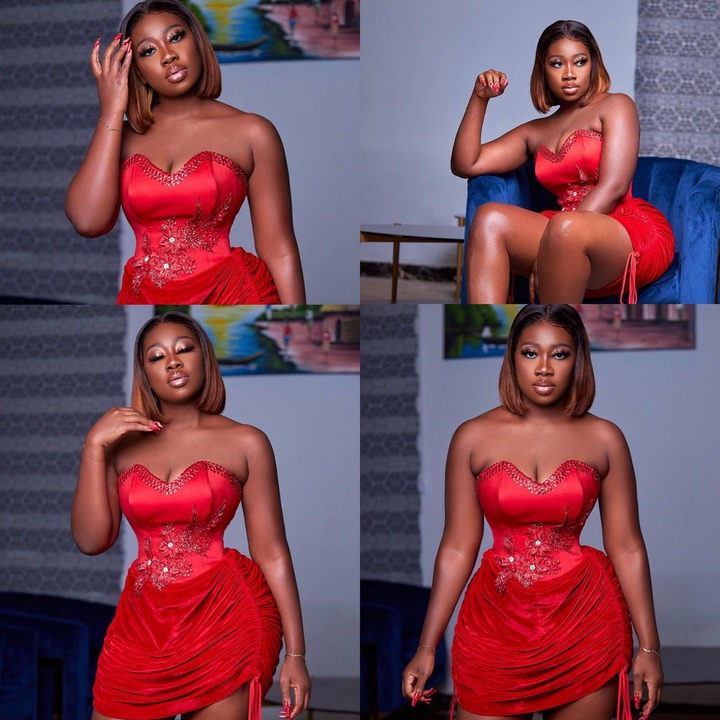