Edem Trends Gh share some photos of the “celebrity mad man” “mo na mobl3” rocking massively in suit. Samuel Ampofo popularly known as “Mona mobl3” is known to be a mad man who became famous with his statement “Mona mobl3”. He is the first son of his father. For some time now, Samuel has been trending with his videos entertainment people.

Speaking about what made him mad, according to Samuel Ampofo’s father, “Mo na mobl3” has been smoking marijuana and that might be the cause of his madness.

Not long ago, Kofi Adoma and his entire crew went on to interview the Celebrity mad man “Mona mobl3”. Amazingly, he was able to transport Mona Mobl3 to a psychiatric hospital for treatment. And it seems there have been a great transformation in the life of Samuel Ampofo alas Mona mobl3.

After his first interview with Kofi Adoma, he was with his bushy hair and beard cut off. Surprisingly, during his second interview with Samuel Ampofo, his transformation is beyond imagination. He is seen rocking massively in a very nice black suit.

Below shows some photos of Celebrity mad man Mona mobl3 rocking in suit; 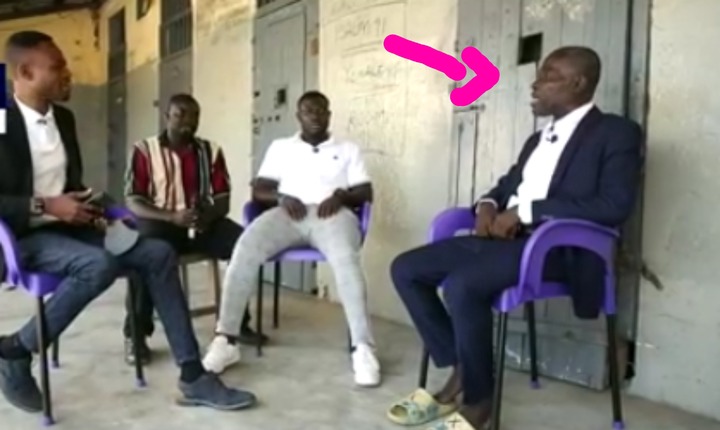 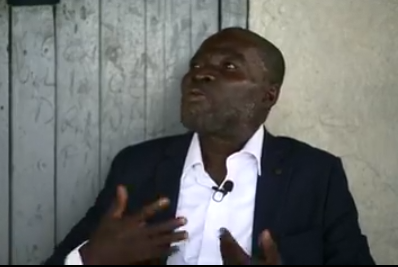 I Wasn’t Expecting Stonebwoy To Also Be A F00l-Tinny Goes Hard...