Last week Sunday’s episode of Date Rush Reunion was full of drama as usual. Sammy, popularly known as ‘Nana Ama’ is a KNUST undergraduate who came on date rush to look for love. In his quest to find love in Season 5, he eyed a beautiful lady, Bibi. But unfortunately on his side, the lady was not interested and put her rush off. 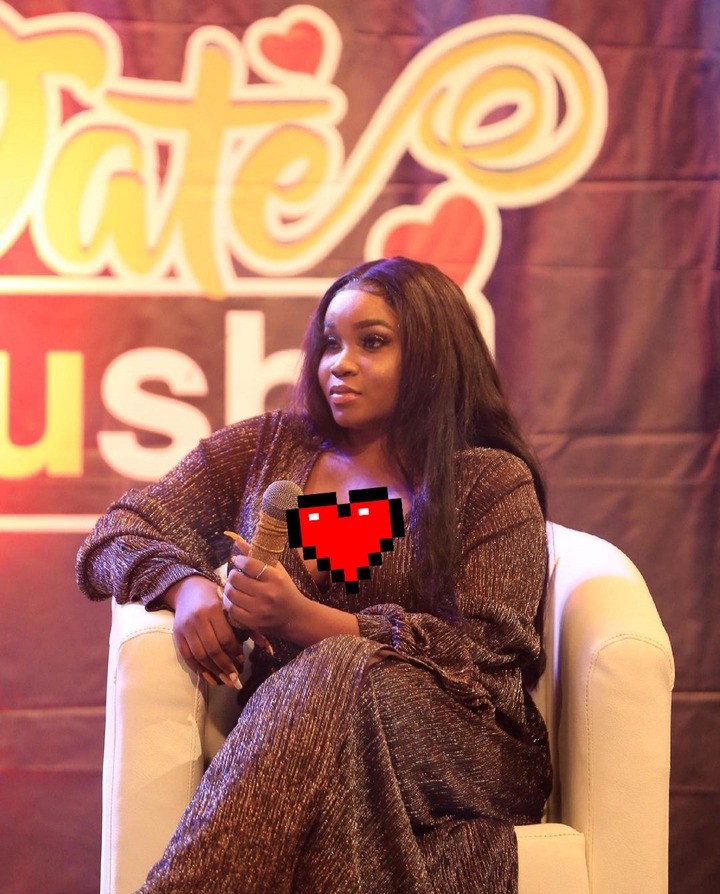 Sammy was in love with Bibi but according to Bibi, the love wasn’t there. Despite the fact that Ruth was crushing on him, he said if not Bibi, he will not go home with a date. Ruth asked why he rejected her and he said Ruth looks too old for him hence people will say she is his sister.

Finally, both met on reunion, and from the look on Sammy’s face he was very disappointed. He even said point blank that, Bibi has been stressing him because she is not accepting his proposal. Quecy on the other hand was interested in Bibi after she confirmed that he has been coming into her DM. 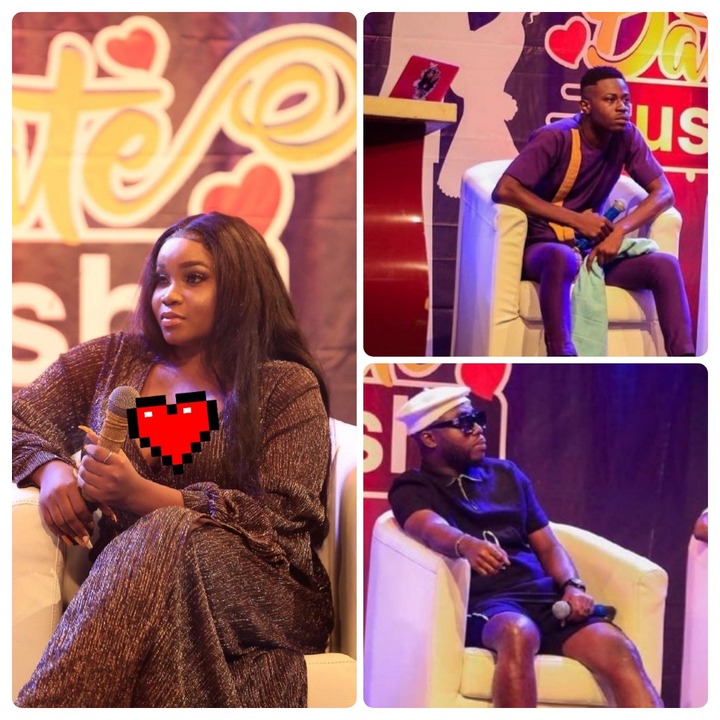 When Giovani asked Quecy if it’s true that he has been messaging Bibi, he replied in affirmative that yes. He meant all what he has been telling her. He used the opportunity to propose to Bibi and asked if she loves him. Bibi at that moment became speechless and didn’t know what to say. Sammy became jealous and started attacking Quecy because he sees himself to be the one to have Bibi since he has been following her for long. Could this be a true love or infatuation?