Chelsea is set to host their London rival, Arsenal this evening at Stamford Bridge. The Blues are on a winning streak with tough games beating Real Madrid in the semi-final in the Champions League and Manchester City in the Premier League. 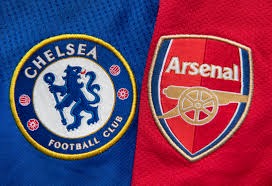 Chelsea head coach Thomas has a positive thought about doubted injury players. He clarifies that Andreas Christensen will have to take his position despite being forced off during Manchester City win on Saturday. Christensen limped off after landing awkwardly at Etihad Stadium when Chelsea beat Manchester City 1-2.

READ ALSO: Chelsea Player That Covered The Most Distance On the Pitch Yesterday

Another injured player is Mateo kovacic who is also good for any return. But he will have to be fit for the game against Leicester City for the FA final at Wembley. The coach said that he misses his game and his tactics in the midfield position. He also hopes Mateo will be back soon against Manchester City in the Champions League final on 29th May. 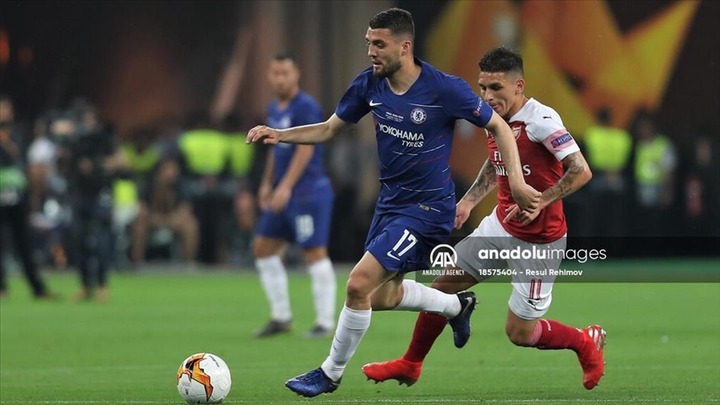 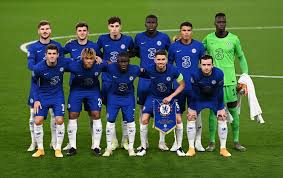 There are only two injuries in Chelsea Mateo Kovacic for hamstring, while Christensen for thigh. 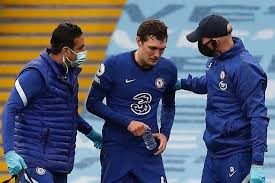 Chelsea will need a win to boost their top four safety as Leicester City go above them yesterday and Mendy will have to keep another clean sheet. My Prediction is 2-0.